You’re sitting in a coffee shop or maybe even waiting for your flight in the airport when you realize your iPhone is about to die and you have no way of plugging it in. The situation wouldn’t be that bad if you didn’t need to call anyone, but there’s a chance you’ll actually need to make a call. Luckily, your iPad can save the day. While an iPad can’t mimick every aspect of an iPhone, you can at least get by.

Whether your iPhone is almost out of juice or if you simply just left it at home by accident, your iPad can come to the rescue and take over at least some of the duties (although why you would forget your iPhone, but bring your iPad is beyond us). Here are some ways that your iPad can act as a secondary phone of sorts, with the help of both built-in apps and third-party options. 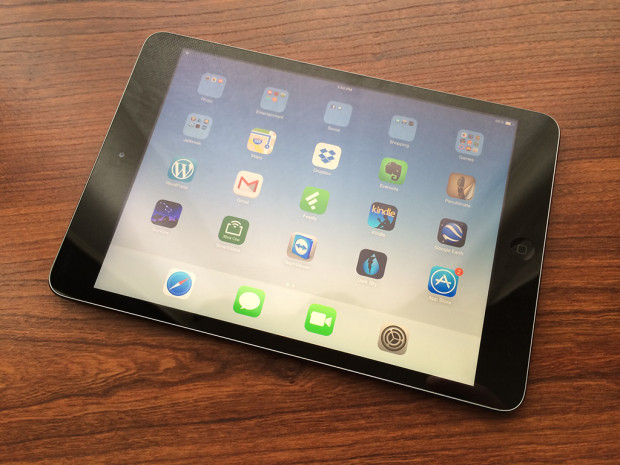 Get a WiFi + Cellular iPad Model

If at all possible, make sure the iPad you have is a WiFi + Cellular model. In other words, get an iPad that also supports a data connection, like LTE or even just 3G. This will allow you to make phone calls on your iPad from pretty much anywhere, provided that the iPad gets a cellular signal.

If you have a WiFi-only model, you’re stuck to just WiFi networks, which can severely limit where you can make phone calls; you’ll have to take the effort to find a WiFi signal at a coffee shop, airport or public library. Granted, it’s not that hard to find free WiFi, and most places with have it, but you’d also be surprised at how many places don’t have WiFi available. 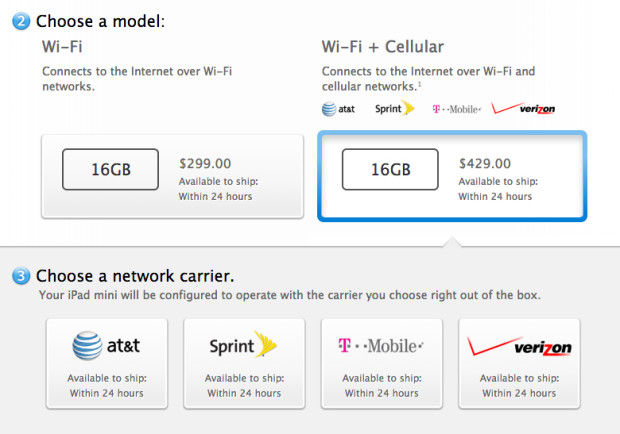 Cellular-equipped iPad start at $429 brand new from Apple for the 16GB 1st-generation iPad mini, but you’re probably better off buying refurbished from Apple, since it’s practically the same as buying new, with a few minor exceptions. Refurbished iPad minis with cellular start at just $359.

If you’ve ever used FaceTime, then you know how great it can be for chatting with friends and family, but FaceTime has a feature where you can just use audio during a call to save on bandwidth and prevent any data overages (if you’re not on a WiFi connection, that is).

We have a nifty how-to feature that guides you through the process of making a FaceTime Audio call. The nice thing about FaceTime Audio is that it should offer much better audio quality compared to using traditional cellular phone calling. If you’ve ever had a hard time understanding someone while you’re chatting on the phone, that’s probably because phone calls through cellular towers aren’t that great of quality. FaceTime Audio calls use either WiFi or a 3G/4G data connection, which offers much higher throughput for data, thus better audio quality.

You don’t have to be caged to just FaceTime Audio, though. There are a heap of calling apps available in the iTunes App Store that let you call folks either over a WiFi or data connection. Granted, the iPad won’t offer a completely iPhone-like experience simply because it doesn’t have any cellular radios in it, but you can at least call other folks and receive calls from people who have your username or phone number for various apps.

Skype is a popular option, and a lot of people use it, so it’s a good app to have on your iPad just for the popularity of it. You’ll be able to call phone numbers (including landlines), and friends and family can call you on your iPad if they know your Skype username (and if they’re using Skype themselves). You can also get a dedicated phone number from Skype for $5/month, from which you’ll be able to send and receive calls from anyone from your iPad. 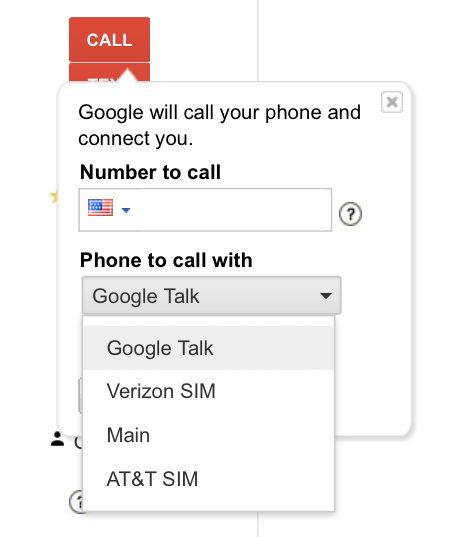 Google Voice is another option, although we’ve discovered is less useful on the iPad than on the iPhone. The service allows you to have your own phone number associated with any of your devices with Google Voice installed on it. However, the latest Google Hangouts update is a better option to use, as it allows you to make calls directly from your iPad if you have a Google Voice number (but you can’t receive them).

Even if you don’t use Google Voice to make phone calls, you can still use it to overhaul your voicemail.

Do you hate it when the person next to you is talking on their phone with the speakerphone enabled? It might seem obviously rude, but you’d be surprised how much it happens. Don’t be that person and use a headset instead, whether its Apple’s own EarPods or a third-party headset that you buy separately. 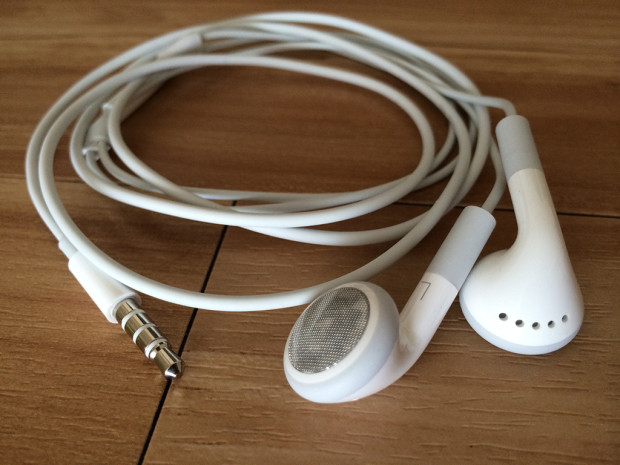 With a headset, you can answer and hangup on calls using the in-line microphone’s volume buttons and chat to friends and family without annoying anyone else around you (or at least they won’t have to hear the other end). You could always just use the speakerphone, but eventually you’ll want something a little more convenient.