This is how you can watch the first debate online, on your iPhone or Android and on your Apple TV or other connected TV device. It’s easy to stream the Clinton vs Trump debate on a variety of platforms. We’ll also cover how to watch the first presidential debate without cable.

You can watch the Trump vs Clinton debate free, without signing up for any special services like Sling or getting back on a cable plan.

The Trump vs Clinton debate starts at 9PM Eastern and is live on YouTube, Twitter, CNN, Fox and many other websites and apps.

Simply put, you can watch the Trump vs Clinton debate using the video right below on any device with an Internet connection. Keep reading for other options.

This is the first Presidential debate and could easily be one of the most watched as voters search for an answer to, “Who should I vote for, Trump or Clinton?? and are already looking into “Who will win the debates, Trump or Clinton?”.

You’ll need to wait for the debate to answer that, but you will be able to watch almost anywhere.

What Time is the First Presidential Debate

The first Presidential debate starts at 9PM Eastern and is scheduled to last 90 minutes. During this time it is estimated Donald Trump will make more in this 90 minute segment than he would serving as president for six months. The debate starts at 6 PM Pacific, with some coverage kicking off an hour ahead of the actual debate.

How to Watch the Clinton vs Trump Debate Online 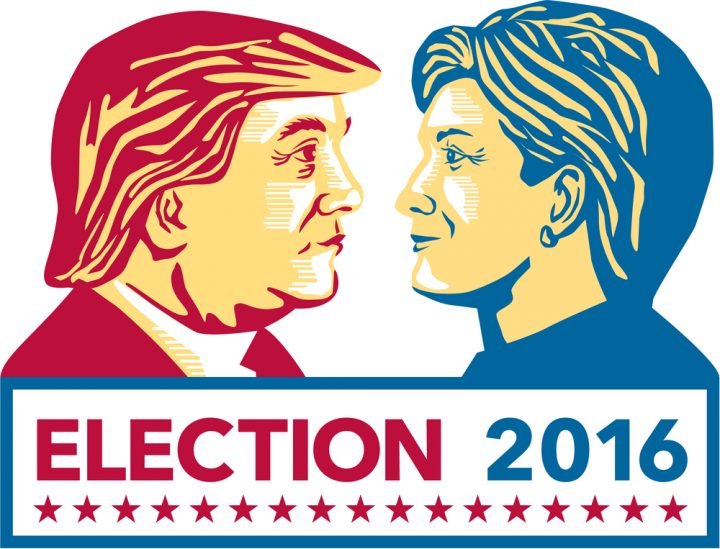 If you have cable or watch TV with an antenna, you can tune into almost any news channel to watch the first Presidential debate live. The 2016 Debate channels include; 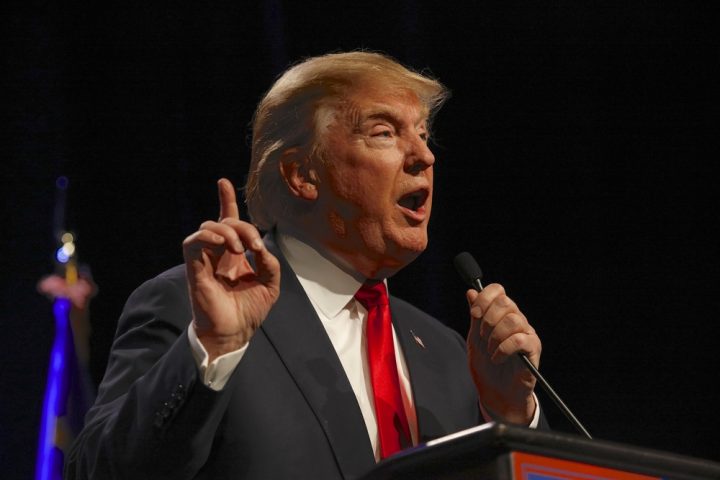 You can also watch online at a variety of locations and in many apps. Here are the ways you can stream the Trump vs Clinton debate online for free.

Watch the Trump vs Clinton debate on Facebook as well as submit questions for the next debate. ABC News is providing the feed for this debate live stream.

Watch the Debate in Apps on iPhone, Android or Apple TV 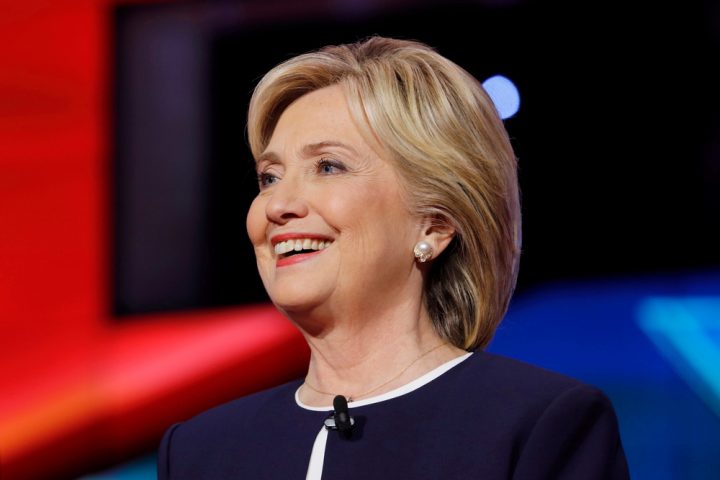 If you have a Cable subscription you can watch the 2016 Presidential debate in the CNN apps and the Fox News apps. These include support for the iPhone, iPad, Android, Windows Phone, Kindle Fire, Apple TV and Roku. Open your device’s app store and search for CNN, CNN Go or Fox News. You need to verify your cable subscription by logging in.