While the Super Bowl is just a week away, there’s still one more game to get through before we enter the Super Bowl. Here’s how to watch the Pro Bowl on iPhone live.

The NFL and various live streaming sports apps have done a better job this year of streaming the NFL playoffs to mobile devices, allowing users to watch the games live while on the go, giving you no excuse not to catch all of the action, even if you can’t get near a television.

However, just one game remains in the playoffs, and it’s the most important game of all. The Super Bowl will host the Denver Broncos and the Carolina Panthers in Super Bowl 50 at Levi’s Stadium in San Francisco.

The Super Bowl is still a week away, but this weekend isn’t without a football game, as the Pro Bowl will be taking place tonight at 7pm on ESPN. 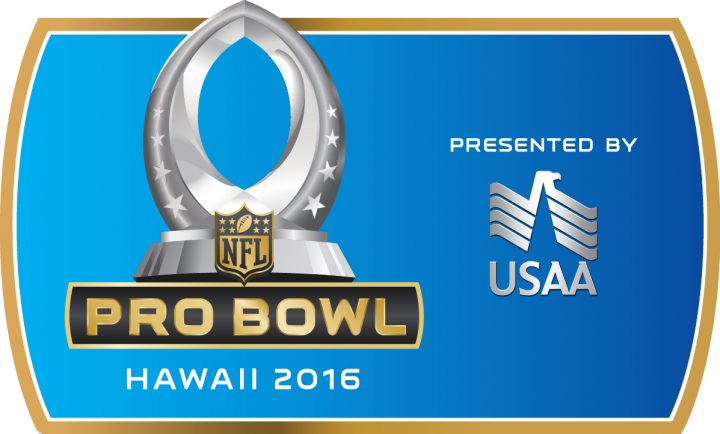 The Pro Bowl is the NFL’s all-star game, where the NFC and AFC’s best players go up against each other in an entertaining and friendly game for both the fans and the players.

If you’re interested in watching the game, but won’t be able to get near a television, here’s how to watch the Pro Bowl on iPhone.

How to Watch the Pro Bowl on iPhone

Unfortunately, your options are severely more limited than the other playoff games from the last few weekends, as you could catch most games on a handful of live streaming sports apps.

However, the Pro Bowl is one game that won’t be available to stream on a lot of different services. However, there’s still some hope. 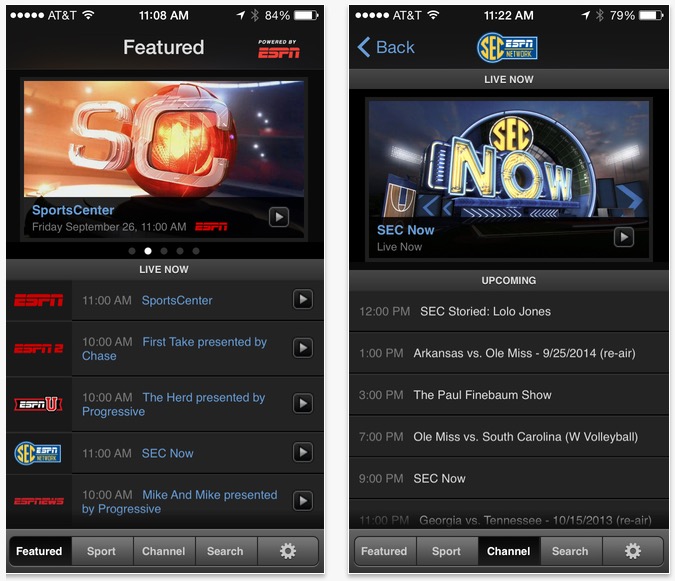 For starters, ESPN is the exclusive broadcaster of this year’s Pro Bowl, which means that you’ll be able to watch the game on the WatchESPN app on your iPhone. The only downside is that you’ll need a cable subscription in order to access it, since the app asks for your cable login information to prove that you have cable.

If you’re a Verizon customer, then you can get free access to the NFL Mobile app, which allows you to live stream the Pro Bowl for free without any restrictions, including not needing a cable subscription.

These are the only two apps that will be able to live stream the Pro Bowl on iPhone, so be sure to download one or the other in order to be prepared come game time.