How to Watch the Samsung Galaxy S4 Event Live

Samsung takes over Radio City Music Hall in New York tonight to announce the Samsung Galaxy S4. The successor to the Samsung Galaxy S3 should be on stage by 7PM, and fans can watch the event live online and head to Times Square for a Samsung Experience.

Samsung will live stream the Galaxy S4 launch on YouTube so users can watch on a computer or a phone as the Galaxy S4 is unveiled on stage.

Samsung is known for over the top launches and we expect the first U.S. launch in recent memory to be no exception as the company rented out a 6,000 seat venue in Midtown and is plotting something big in Times Square. 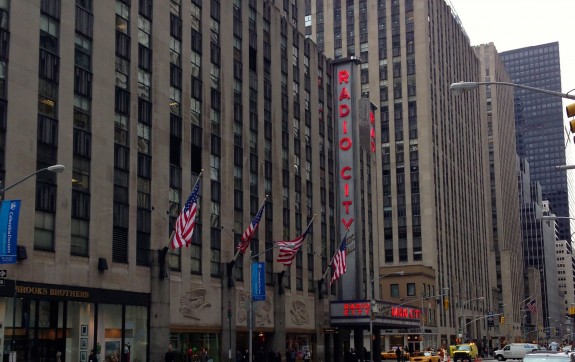 We expect the Samsung Galaxy S4 event will last an hour to an hour and a half and could start a little late based on past event kick offs. It’s a good idea to get set up to watch early as event live streams are not always reliable.

We expect a Full HD stream, which may give viewers a better look at the device than the Gotta Be Mobile team who will be watching from inside the venue. This live stream is expected to offers a close up of the Samsung Galaxy S4 and a better look at the software features that could help Samsung overshadow competitors like the iPhone 5.

Unlike Apple events which only stream to Apple devices, users can watch this on a Mac or a PC and on any device that supports YouTube. 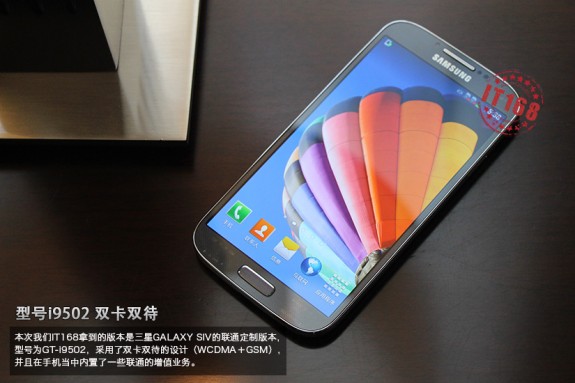 This is likely the Samsung Galaxy S4.

The Gotta Be Mobile team will be in Radio City Music Hall to deliver Samsung Galaxy S4 hands on videos, a look at new Galaxy S4 accessories and other announcements.

We will also compare the Galaxy S4 to popular rivals like the Galaxy Note 2, iPhone 5 and Nexus 4 and other devices, again, now that we have the the full Samsung Galaxy S4 specs and details.