Users can watch the second presidential debate on the iPhone, iPad and Android devices easily on a number of sources, and now it’s easier to share clips of the debate to Facebook.

Tonight Mitt Romney and Barack Obama will debate at Hofstra University in a town hall style debate covering foreign and domestic policy. Users that can’t tune in on TV can watch the second presidential debate on their mobile device and use a new app to share clips of the debate to go with commentary and the slew of bad jokes that clog up Twitter and Facebook. Thanks to the town hall style of the debate, select questions will come from ‘real’ people instead of the moderator.

How to Watch the Second Presidential Debate on iPhone, iPad & Android

The 2nd Presidential Debate starts at 9 PM eastern, with coverage on most major new stations. The debate will also stream live on YouTube and NPR.

Tonite’s presidential debate offers an important chance for Obama to stage a comeback after what many consider a weak first outing, so we expect a heated debate. During the debate, open up Cliptamatic to share clips of the debate to Facebook.

iPhone users can watch the Presidential Debate in the iOS 6 YouTube app, and iPad users can tune in using the Safari browser for a full screen look at the debate. Either of these options support AirPlay to an Apple TV for users with a TV, but no cable or antenna access.

Android users on phones and tablets can tune in with the YouTube app or by heading to the Second Presidential Debate live stream in the browser. 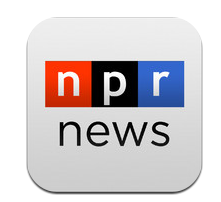 NPR remains a go to source for a live audio stream of the second Presidential Debate. Users can tune in to NPR.com for the audio and debate commentary or use the NPR mobile app for iPhone, iPad or Android to listen live on the go.

This is one of the best options for users that will be on the road while the debate happens, as it can find and tune in to a local station airing the debate.

Grab the NPR App for the iPhone and iPad or Android to get ready.

iPhone users can download Cliptamatic, a free app that offers clips of news as it happens, to share clips of the second Presidential Debate of 2012 to Facebook moments after they air. 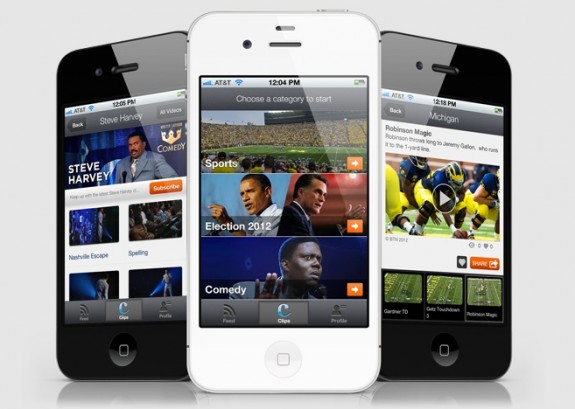 This is a handy app for sharing important moments in tonight’s Presidential Debate, and an easy way to make sure friends can see an important question and answer.