The 2014 World Cup starts on June 12th and runs through July 13th and this guide will tell soccer and futbol fans how to watch the World Cup live from start to finish with all 64 matches from anywhere they have an internet connection on a HDTV, Android, iPhone, iPad or computer.

If you can’t watch the World Cup live stream on an iPhone or iPad you can also listen to the 2014 World Cup radio for matches you can follow without taking your eyes off the road or whatever has your attention.

While it can be a challenge to watch soccer in the U.S. without a special channel, pretty much anyone with a cable or satellite subscription can watch the 2014 World Cup live from home, on an iPhone or Android device or on an iPad, tablet or computer. 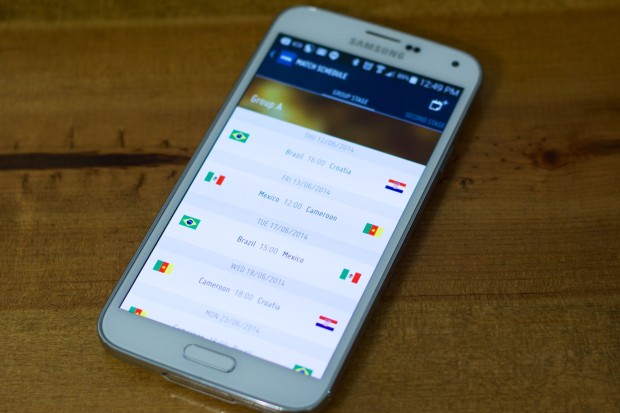 Here’s how to watch the World Cup live, add the schedule to your phone and listen to radio broadcasts.

It will be easy to watch 54 of the 2014 World Cup matches live, but 10 including the final will be a little harder to watch since ABC will broadcast them. ESPN offers live access to most cable and satellite companies, but the ABC streaming is only live in a few markets.

54 of the World Cup games are on ESPN channels and 10 are broadcast on ABC. Even if you don’t have a TV subscription you can likely watch ESPN3 on a computer to watch the World Cup 2014 Live.

You’ll need two apps to watch the 2014 World Cup live on iPhone, iPad or Android. On a Windows or Mac computer you don’t need to install an app, but you may need to update plugins to watch. Watch ESPN is available on these cable and satellite offerings.

Download Watch ESPN for the iPhone or iPad, or grab the Android version for your device to get ready. If you are watching on a computer just go to the Watch ESPN website.The links below include all of the devices you can use with Watch ESPN and where to download them.

For some of these devices you will need to search for the app on your own in the app store for that connected TV accessory. The Xbox, Roku, fireTV and Chromecast options are a great way to put the 2014 World Cup on a spare TV that doesn’t have a cable box. 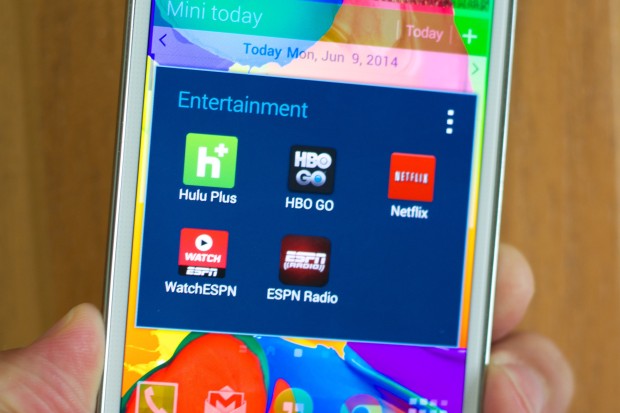 For the rest of the games you will need to download the WatchABC app, and you will need to live in Chicago, Fresno, Houston, Los Angeles, New York City, Philadelphia, Raleigh-Durham or San Francisco. There are also cable subscription restrictions similar to the WatchESPN service.

If you cannot watch the World Cup live on Watch ESPN the ESPN Radio app will offer all of the World Cup 2014 matches live. You will need to select the right channel as not all affiliates will air each broadcast, but you should be able to listen to the World Cup games live throughout the next month.

Download ESPN Radio for iPhone, iPad or Android to get ready.

The 2014 World Cup starts on June 12th and lasts 64 matches up through a final on July 13th. The three easiest ways to do this are to add the World Cup schedule to your calendar, download the FIFA 2014 app and to add your favorite team to Google Now. 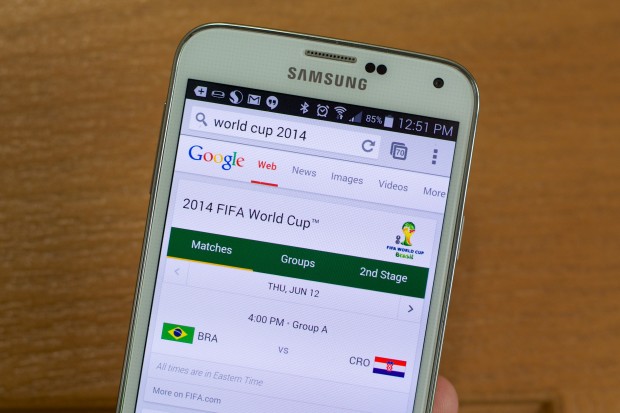 Google makes it easy to know the 2014 World Cup schedule.

If you want to add the 2014 World Cup schedule to your calendar. Thanks to Reddit user Abcmsaj you can click on this calendar link and then on the small +Google Calendar button at the bottom to add to your Google Calendar. You can also use the ics link to add it to a calendar app if you don’t use Google.

If you use Google Now, scroll down to the bottom of the page and click on the small customize option in the middle. Tap on the Sports section, add a team and type in the name of the team you want updates on.