Today Comcast, Time Warner Cable, and Bright House Media announced a huge spectrum sale to Verizon Wireless to the tune of $3.6 billion. It appears to be a good deal for all of the companies involved, but what will it mean for customers?

On the Verizon side, this sale means that the wireless carrier will be able to deliver 4G LTE to more customers without the network getting bogged down. Right now Verizon’s LTE network is the best in the country. In some places it’s even speedier than wired cable from the likes of Comcast and Time Warner. This deal should help keep it that way.

The cable companies get some benefit out of this, too. Other than the money, I mean. There are now agreements in place that will allow them to sell Verizon Wireless services. 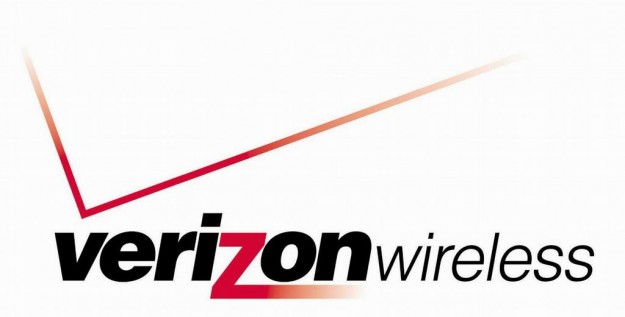 In New York, Time Warner currently sells a rebranded Sprint Overdrive mobile hotspot device for the home as an alternate to wired Road Runner service. I suspect that soon they’ll do the same thing, but with VZW. The cable companies may also offer free use of Verizon hotspots to customers as part of their overall service.

There’s also mention of an “innovation technology joint venture” that will result in tighter integration of wired and wireless services.

It looks like customers may have more choices when it comes to bundled packages in the future. And high speed mobile broadband might be in reach even if you don’t have or want cell service.