How You’ll Play PS3 Games on the PS4: PS Now

Sony’s PS4 console doesn’t allow users to play games made for previous systems but that may have just become irrelevant. That’s because the console will get the ability to play PS3 games thanks to a new game streaming service dubbed PS Now.

Formally announced today at the company’s press event at the Consumer Electronics Show, PlayStation Now will let users play its titles from the PS4, PS Vita, PS3, Bravia televisions, tablets and smartphones, according to remarks made on stage. Effectively, PS Now, which will begin its invite-only beta this month, turns almost everything and anything into a PlayStation device.

PS Now is able to do this by offloading the calculations and game rendering to the company’s servers. In theory, this allows users to play games on anything that has a screen and a method of input like a touchscreen or controller. 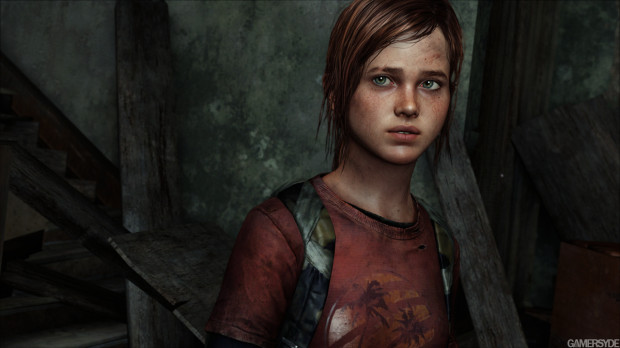 The Last of US

While Sony’s servers are doing all the hard work the PS Now client on the user’s device is simply outputting the video that’s sent to it. This means that even smartphones with slower than average processors can still use the service.

Unfortunately, it may be a bit too early to get excited about PS Now. It would seem that the entire scheme depends on Sony being able to scale servers to provide game streaming to millions of users running vastly different hardware. While Gaikai, the service Sony purchased to create PS Now, did offer game streaming, it only managed to get game streaming working on the PC.  The second potential issue is latency. The time it takes a command to travel from Sony’s servers to the device the game is being played on has to stay within reason. High latency will ruin most fast-paced action games.

Sony’s demonstrating the technology on the CES 2014 show floor using a streaming copy of The Last of Us. The title was originally released for the PS3, the PS4’s immediate predecessor. In theory, PS Now users should be able to play any game in the PlayStation Now library on any device they own.

Sony says it has plans to roll out PS Now to U.S. users by the end of the year. Sony didn’t share any information on pricing.