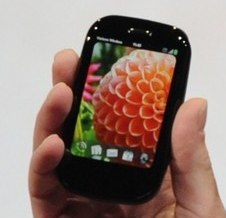 CNBC’s Tech Check reports that HP will use webOS exclusively when they step into the current smartphone market. This must surely come as a surprise to everyone who thought they were going to take that $1.2B they spent to buy Palm then dump it in the trash. Also, they’re making a Windows 7 tablet.

Okay, in fairness, HP did make a point to state early on that they weren’t buying Palm to get into the phone business but rather to get their hands on their IP. But honestly, who buys a phone company for their IP then doesn’t use that IP in the phones they make? It’s hard to justify spending $1.2B on IP, then not use it.