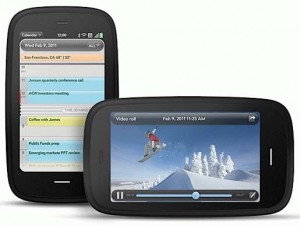 The HP Pre 3 was announced alongside the HP TouchPad in February. And while the HP TouchPad has launched, and done so disastrously, the Pre 3 has yet to hit shelves in the United States. That fact has led many to wonder whether the device would ever launch at all. HP has attempted to clear the air and has released a statement to PreCentral that seems to point to a release in the U.S. in the future.

That statement unfortunately offers no specifics as to when the Pre 3 might reach the shores of America but if HP is telling the truth here, we should know the company’s intentions soon.

HP is excited to begin its regional rollout of the Pre3, the only phone today that offers users a slide-out keyboard coupled with a large touchscreen and the fastest speed (1.4GHz processor – the fastest on the market). We expect to share additional information for U.S. customers soon.

So, if you’ve been waiting for a new webOS smartphone to hit the market, you might just be in luck shortly. HP better act soon though otherwise I think this phone truly is going to be dead on arrival.