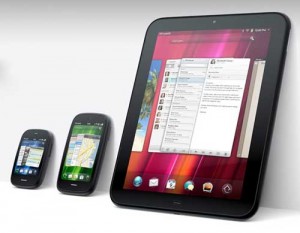 HP’s CEO, Leo Apotheker, is saying that HP is talking to a number of companies about licensing its webOS software. Of course he’s not mentioning who or when at this point. But this could be a significant move on HP’s part as it aims to compete with Apple, Google, and Microsoft in the mobile realm.

The comments are also intriguingly timed given that HP is about to unleash its first webOS Tablet this Friday, the TouchPad, and is obviously expecting to be the subject du jour for at least a short time.