Last Friday, we got word that AT&T had canceled orders for the HP Pre 3 in light of HP’s move to kill off both present and future webOS hardware. A few of you were skeptical and others were holding out hope for a release on Verizon but today, we have learned that the Pre 3 won’t be coming to the United States at all.

HP has confirmed to PCMag that the Pre 3 will not be launching in the United States but that an unlocked version of the handset will be launching in France and in the U.K. shortly for a mere $75. Yes folks, it appears we have another fire sale on our hands.

Now, before those of you in the U.S. get too excited, know this. Yes, the unlocked Pre 3 can work on both AT&T and T-Mobile, they aren’t entirely compatible which means that you’re bound to see dismal service. 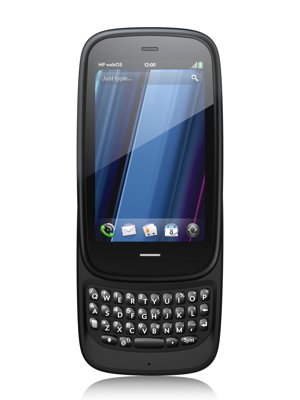 If you try and use it on AT&T, you’ll only get limited 3G coverage while you’ll be working with EDGE on T-Mobile’s network. Probably not worth it unless you’re a devout fan of webOS.

No official date yet from HP as to when the Pre 3 will arrive unlocked for cheap but you can bet that we’ll let you know when we hear something.

Anyone in the U.S. disappointed?