We hate leaving you on a downer going into the weekend but that’s the way it’s going to have to be. According to ThisIsMyNext, the HP Pre 3 that we saw unveiled back in February will not be headed to Sprint. 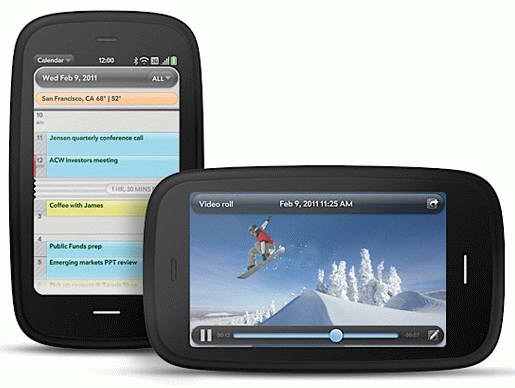 Now, this shouldn’t be too shocking if you’ve been following with the HP Pre 3 news. Last we heard from it, it was definitely headed to Verizon and AT&T at some point in July. There was no mention of Sprint and it was at that point that we began to wonder if whether or not the device would come to the carrier that was home to the first webOS smartphone, the original Palm Pre.

And sadly, it’s looking like the answer is no.

The reason that it’s not headed to Sprint will likely never be officially known but there is a good chance that it might have something to do with the fractured relationship that developed between Sprint and Palm after the former admitted that the Palm Pre didn’t do as well as the carrier had hoped.

It’s unclear if this signals the end of Pre-branded smartphones on Sprint but if true, it’s certainly a sad day indeed.