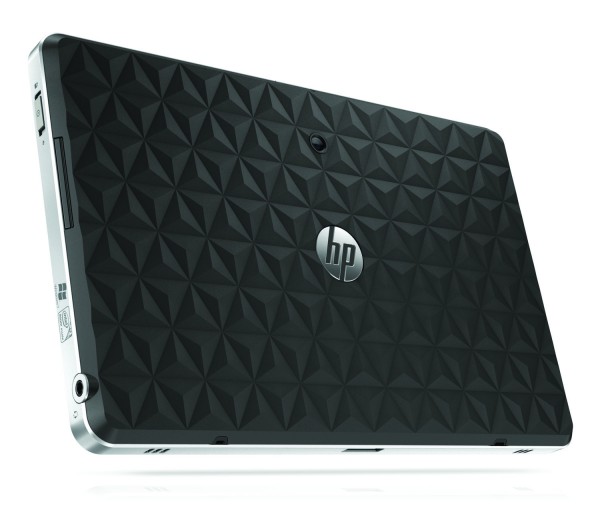 File this under the may or may not be true category. According to Engadget, the demand for the HP Slate 500 was “extraordinary,” according to HP. Well as the title of the post suggest, all things are relative. A source (hmm?) tells Engadget that HP only anticipated 5000 sales and that’s all that was manufactured.

Then, that extraordinary demand kicked in, supposedly with 9000 orders for the device. HP was caught so off guard that, again according to reports, the company had to reassemble the assembly line in order to fulfill those orders. This of course resulted in the delay that some users are reporting and apparently we’re looking at a six week shipping time now.

Again, we’re hearing this from reports of sources, so who knows. But we know there were some GBM users who ordered the HP Slate. Tell us your experiences in the comments, if you please.