At $499, the TouchPad falls right in line with the iPad 2 and Android tablets in terms of price. HP asked its Facebook fans if they’ve ordered TouchPads yet. Exactly one of HP’s 307,085 Facebook fans answered in the affirmative.

Several of HP’s followers mentioned that they’re happy with their iPads. It’s a shame that HP can’t get a little love from its own fans.

The TouchPad’s life is just starting, so we’re not going to take the Facebook question too seriously, but we would like to know if any GBM readers are pre-ordering the TouchPad. If so, what are you most excited about and why are you choosing the TouchPad over the iPad 2 and its Honeycomb counterparts? 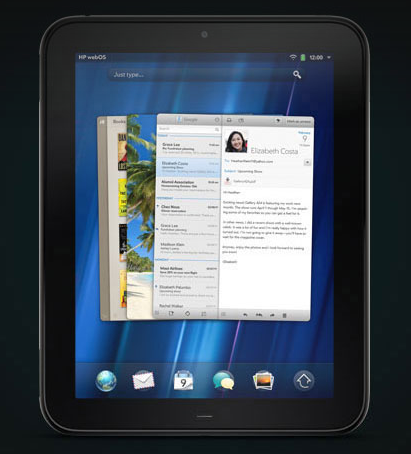 The TouchPad has a lot of potential, but we wish HP’s fans would show a little more enthusiasm towards the device’s launch.