It would appear that the fate of HP’s once heralded operating system, webOS, will be decided in a all-hands meeting tonight that will be headed by HP’s new CEO, Meg Whitman. The call will apparently take place around 4:30PT, after the markets have closed, and soon after we should know the direction in which the company will take the software it originally bought from Palm.

This news comes a day after Reuters reported that HP has been looking at attempting to sell off webOS to companies like Amazon, Intel, IBM, Oracle, and RIM for hundreds of millions of dollars, a far cry from the $1.2 billion that it paid Palm for the software just about a year ago.

In an announcement back in October, Whitman confirmed that HP was going to be re-entering the tablet market with devices running Windows 8 and not webOS, She also stated that the company would make a decision on webOS in the months ahead. 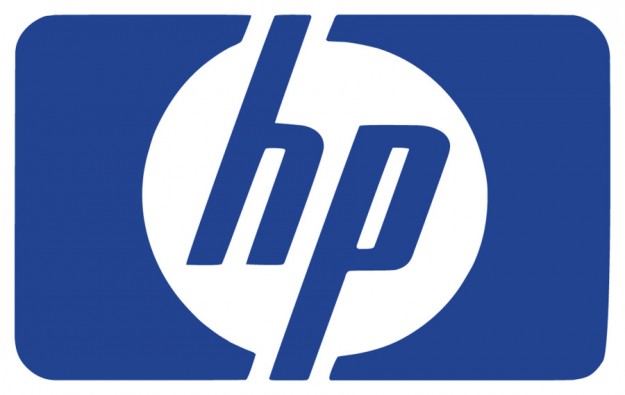 Instead, it would seem that it has only taken a few weeks for the company to decide the software’s fate.

We’ll fill you in on the details when they become available later today.