HTC is calling in the musical names to move the HTC Bliss and HTC Runnymede Android devices.

The HTC Runnymede will likely hit store shelves as the HTC Bass. The HTC Bliss, which had been billed as a smartphone for women, may arrive as the HTC Rhyme. 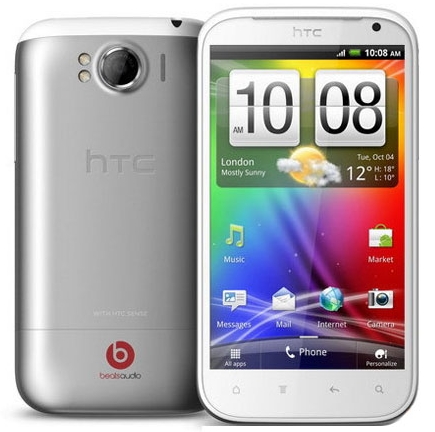 HTC Runnymede or the HTC Bass

The HTC Runnymede will go to music school and pick up the HTC Bass name. We expect a formal announcement next month and release date to follow. The HTC Bass is expected to include HTC Beats Audio, for a premium audio experience. It won’t be the first HTC phone with Beats. 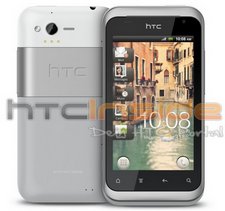 The HTC Bliss used to have a collection of off-putting accessories and colors, but it may now have HTC Beats audio, a more palatable look and the HTC Rhyme name. It is possible that the Bliss may still come to Verizon under that name, but until HTC makes a formal announcement there will continue to be speculation about the name and spec of this HTC device.

HTC is holding an event later this month where we expect to get a better idea of what devices will arrive on U.S. carriers this fall and winter. We’ll be at the event to see what devices are shown off here, perhaps we’ll even see the HTC Vigor/ThunderBolt 2 arrive.