HTC EVO 4G owners have been patiently waiting for an update to Android 2.3 Gingerbread ever since it was announced back in December. It now appears that the wait might be over as Sprint is now referring to the device as now having Android 2.3 on their official website. 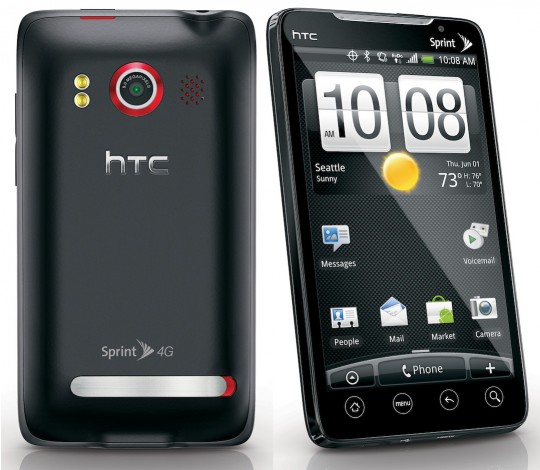 If you head here to Sprint’s web store, you’ll notice (or not, it has been removed) that the HTC EVO 4G blatantly has the words “Now With Android 2.3” next to it. This could mean several things.

And it could also be some kind of mistake that Sprint takes down sometime in the near future but let’s be optimistic here people.

We had heard that the EVO 4G would be getting Gingerbread by July but it would appear that the device is going to be getting it much sooner than that.

That being said, keep those fingers crossed and hope that this isn’t some wicked trick that Sprint is playing on its customers.