A user of the HTC EVO Shift 4G in the United States, maintains that while doing yard work her device overheated and burned her.

According to the Ohio woman who talked with TechCrunch about the incident, she’d been outside listening to the EVO Shift 4G’s built in FM-tuner, when she noticed that the device was starting to burn her. Since she’d been in workout clothing because of the yard work she didn’t have a pocket to place the device in. Instead, she tucked the device into her waist band where it remained.

“I felt my phone getting warm so I moved it and trucked on. Figured sweatpants and 70 some degrees was a factor.” After leaving it there, for some time, she then attempted to move it again and realized that she could do not do so without it taking “skin with it”. 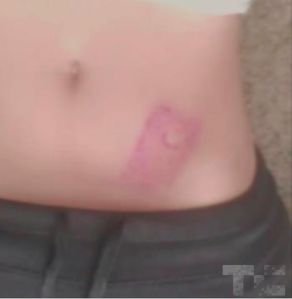 According to TechCrunch, Best Buy, the retailer from which she purchased the device informed her that the device needed “correct ventilation” and that it should have been placed in a case that prevented the actual device from coming in contact with her skin in the event that she put the device into a tight space.

As smartphones continue to become more powerful with dual-core processors and more RAM to help users multitask, devices that run warmer are inevitable. This problem is also exacerbated by the realities of the smartphone market. The hottest sellers in the marketplace like Apple’s iPhone 5 and the Samsung Galaxy S4 all include the latest powerful processors while trying to create a phone that often needs to be thinner and more attractive than its predecessor.

In addition to processing power, smartphones also have the added liability of being in some cases, permanently attached to a lithium-ion battery. These batteries are known to become increasingly unstable as they age. 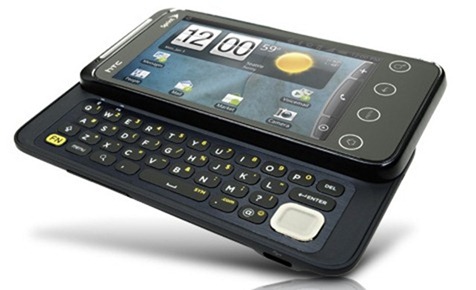 The HTC EVO Shift 4G, like the one the Ohio woman claims burned her.

This isn’t the first time a device in HTC’s EVO line has had issues with generating heat. Users of the HTC EVO 3D reported that that device had a penchant for overheating, thought it only effected the device when it was being charged, possibly indicating that it was battery related.