The first full HTC M7 image leaked today, showing a design that looks more like the iPhone 5 than the Galaxy S4 it will go head to head with this Spring.

A leaked photo last week offered a glimpse at the HTC M7, but this new leak delivers our first full look at the back of the HTC M7 courtesy of unwired view.

The HTC M7 image below is not a photo, but a rendering of the HTC M7 used as part of an on-device tutorial that shows users how to place a SIM in the M7. The render notably lacks any carrier or HTC branding, so we may see a different look when the HTC M7 is unveiled. 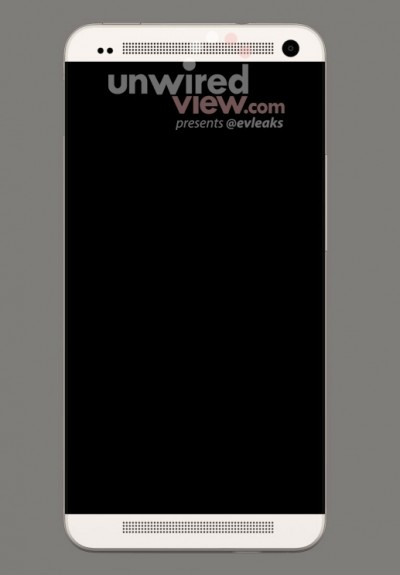 The first full HTC M7 photo render lacks branding, and may not show final look of the Galaxy S4 competitor.

The design looks a lot like the iPhone 5, right down to the two-tone back and rounded corners. It’s not clear what the back of the HTC M7 is made of at this point, or if the center part will change before the HTC M7 release, something that is possible considering this is only a render. If anything it shows a glimpse at what the iPhone 6 with a 4.8-inch screen might look like.

The HTC M7 will go head-to-head with the Galaxy S4 once both phones hit the market in the first half of 2013. We don’t yet know what the Galaxy S4 will look like, but it’s a good bet that Samsung will evolve the Galaxy S3 design language and avoid anything that appears similar to the iPhone 5.

The HTC M7 is rumored to sport a 4.7-inch 1080P HD display, a 1.7GHz Quad-Core processor and a 13MP rear facing camera as well as a 2MP front facing camera. The unwired view claims HTC brought back the IR port that used to be a smartphone staple, placing it near the power button on the top of the device. This allows the HTC M7 to act as a universal remote without dongles and adapters.

On the software side, we’ve heard the HTC M7 will run Android 4.1.2, not the latest Android 4.2, but that it will include HTC Sense 5. 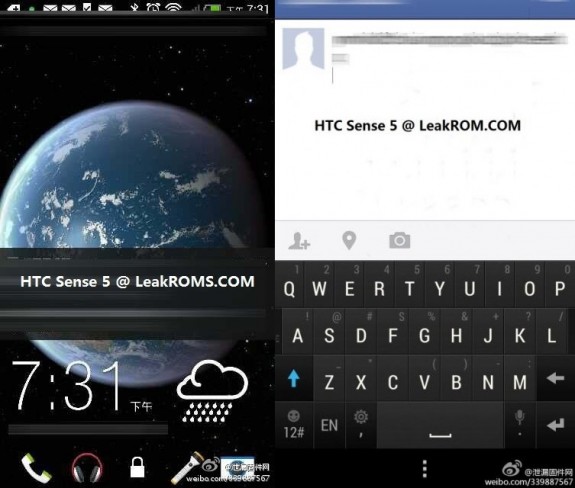 We expect an HTC M7 unveil at Mobile World Congress in February, and rumors put the HTC M7 release date in the weeks after MWC. The unlocked price is reportedly $600 and the U.S. version of the HTC M7 could land on Sprint and Verizon, as well as AT&T and T-Mobile.

Scoring a multiple carrier launch, like the iPhone 5 and like we expect for the Galaxy S4 would be a big win for HTC as the company attempts to regain marketshare from Samsung and Apple.