“HTC M8 will be the first Sense 6.0 handset,” @evleaks, notable for his leaks, wrote on Twitter.

Other details about the HTC One 2 were not revealed by @evleaks, nor was there a leak image of the smartphone.

HTC had debuted the HTC Sense 5 experience on the HTC One. With Sense 5, HTC did away with its colorful animations in favor of a more minimalist experience that aggregated various content into a Flipboard-like feed, providing users of the HTC One a quick way to glance at the news, social networking feeds, text messages and emails, as well as popular television program listings through a new home screen called BlinkFeed. 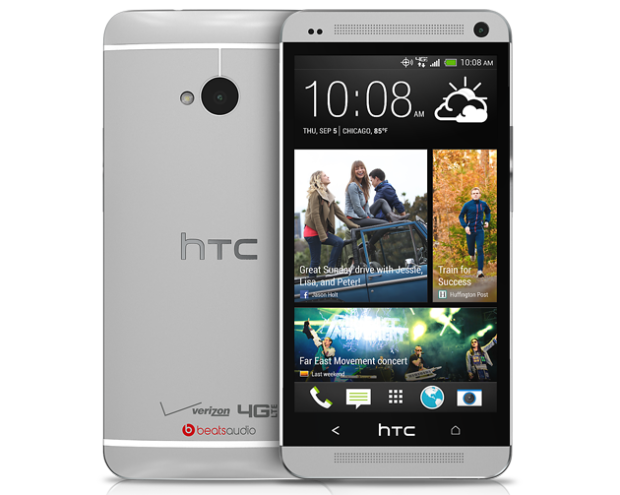 BlinkFeed prompted rival Samsung to follow suite with its own My Magazines, a Flipboard-designed feed that aggregates similar content. Samsung debuted its competitive product on the new Galaxy Note 3 earlier this fall.

In terms of hardware, its unclear how HTC will evolve the design and internal components of the HTC One to the HTC One 2. Potentially, to stay competitive in the market in early 2014 when this phone is rumored to debut, the device would likely come with a 64-bit ARM-based architecture of some kind, either a quad-core or octa-core chipset. With 64-bit computing, HTC could add more RAM to the device than the 2 GB on the HTC One today, and the device could debut with either 3 or 4 GB of RAM to stay competitive and deliver a fast experience.

The HTC One 2 would likely compete in the same segment as the new Apple iPhone 5s, the Samsung Galaxy S5 flagship, and the LG G2.