OtterBox now offers cases for the HTC One, aka the HTC M7, which launched yesterday and should arrive in March on AT&T, T-Mobile and Sprint.

There are three OtterBox HTC One Cases to choose from, with prices ranging from $35 to $60 and with various levels of protection.

Users who are looking for a great HTC M7 case will be glad to know that OtterBox is a member of the made for HTC program so the company has access to the measurements needed to deliver a precise fit, even though the HTC One has just been announced. 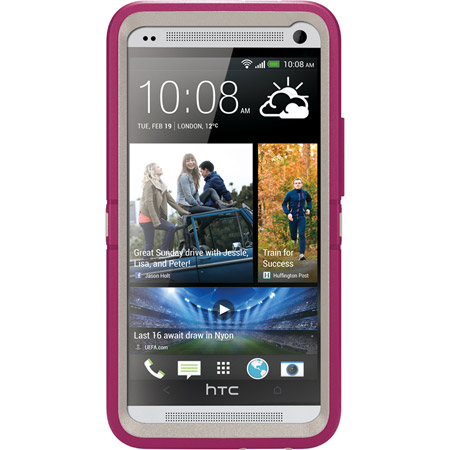 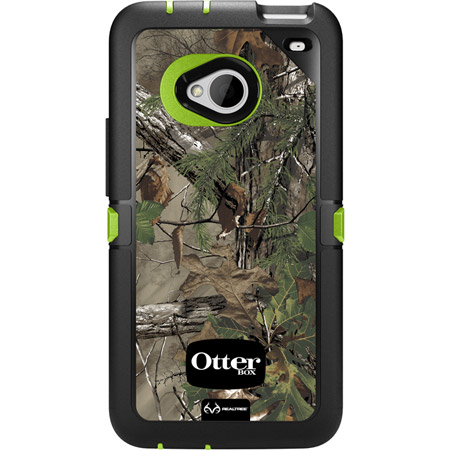 OtterBox offers the HTC One cases in Black, Grey, Pink and “Punked”, a green and black combo. The Realtree Camo version comes in Camo, with bright green accents. Both versions of the OtterBox HTC One Defender Series cases come with a holster that clips to a belt or pocket. 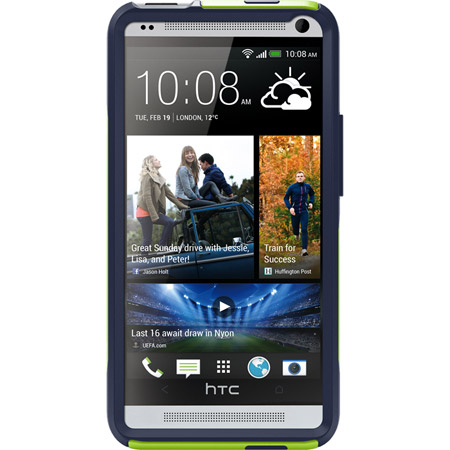 The HTC One Commuter case is a slimmer Otterbox case.

For HTC One owners who are looking for protection with less bulk, the OtterBox HTC One (M7) Commuter Series is a good option. The Commuter case includes a hard plastic outer shell and a silicone inner shell to protect the case better than most single piece cases. The HTC One Commuter Series case comes in five color options and retails for $34.95.

OtterBox is not yet selling the new HTC One (M7) cases, but does offer an email signup for an alert when the OtterBox HTC One cases go on sale. HTC showed off several HTC One cases at the launch event, but for users looking for extra protection OtterBox is well-known for producing quality cases for an array fo smartphones.