HTC One+ (M8) Rumored to Replace HTC One

HTC is no stranger to adding a plus to product names, as they’ve done it in the past, and now the latest slew of rumors suggest the new HTC Two (M8) will take the same approach and be called the HTC One+, which points to a few different possibilities.

For months we’ve heard rumors of a device called the HTC M8, which should be a successor to the HTC One, possibly called the HTC One Two or HTC Two, but this weekend new reports have surfaced pointing to a completely different plan. Instead of a successor the M8 will be a marginal upgrade over the original, hence the + in the title, and only come with a small bump in specs. Don’t get us wrong, the device was still extremely popular, and should be a great option as 2014 continues. 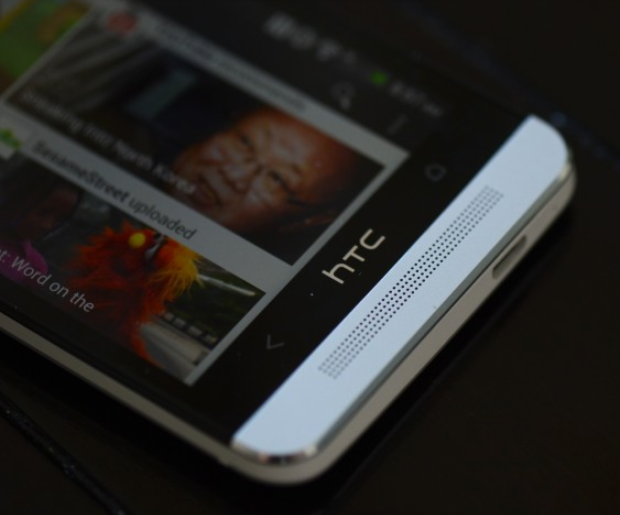 New reports from a popular HTC leakster spotted by AndroidRevolution shares somewhat similar details regarding specs, but confirm a few that were still up in the air, including the name. While this can’t be confirmed either, it’s a pretty good possibility given the leaksters previous track record.

Suggesting the HTC One+ will come with a larger 5-inch 1080p display, so no 2k resolution here, and be powered by a Qualcomm Snapdragon 805 quad-core processor and 2GB of RAM. Which also confirms previous reports that we won’t see a 3GB HTC One successor. Users can also expect an improved 6 or 8 UltraPixel camera, one with a new dual-lens system. Another change is the possibility of HTC ditching dedicated keys for the Google-style on-screen keys.

Read: HTC Two Rumor Roundup: What We Know So Far

The leak continues by stating we can expect to see a large 2,900 mAh battery under the hood, accompanied by NFC and even a micro-SD slot for expanding storage, something HTC has gone away from in the recent past. Of course we’ll be running the latest Android 4.4 KitKat and HTC Sense UI 6 for software, all which is expected to make a mid February announcement and release date.