HTC is making a big deal about the Ultrapixel camera on the HTC One and HTC Zoe, and now we get a chance to look at some of the first HTC One photo samples and HTC Zoe Shares.

The HTC One features a Ultrapixel camera which HTC claims offers 300% more light than competing 8MP smartphone cameras for dramatically better low light photos. HTC shared several comparisons, but now we are finally able to see real world Photo Samples to see what the HTC One Ultrapixel camera is capable of.

These new HTC One photo samples and videos come from the HTC Zoe application which HTC launched as part of HTC Sense 5.0 on the One. HTC Zoe takes up to 20 photos and a video which are merged into a living photo album. Users can share the albums to Twitter and other social networks where the Zoe is presented as a video montage and then as a collage of photos and videos. The results are nice to look at and offer creative users a chance to add filters and styles to video and photos.

Read: 6 Ways the HTC One Could Beat the Samsung Galaxy S4

AndroidandMe discovered that the Zoe Share servers were live this morning, so we decided to go looking for some of the most impressive Zoe Shares we could find. We can’t embed the videos, so be sure to click the links to see what a Zoe looks like when taken with the HTC One. 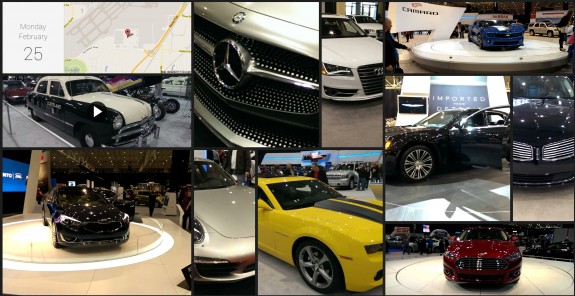 A HTC One Zoe from the Cleveland Auto Show. 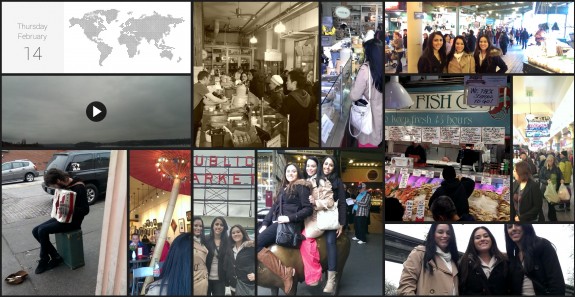 Check out this Piles Place Zoe shot on the HTC One.

The Piles Place Zoe gives a full tour of a thriving commerce center in Seattle with live music, a cheese chop and plenty of fun photo opportunities. This is an excellent one to go watch. 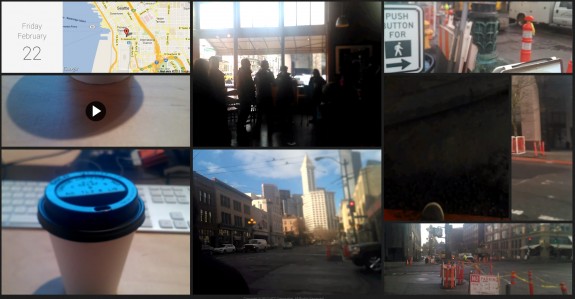 An artistic HTC Zoe shot on the HTC One.

The Coffee Break Zoe shows off the artistic angle of a Zoe, allowing users to create short silent films about the exploration and need to consumer caffeine before a grey and black world consumes them. 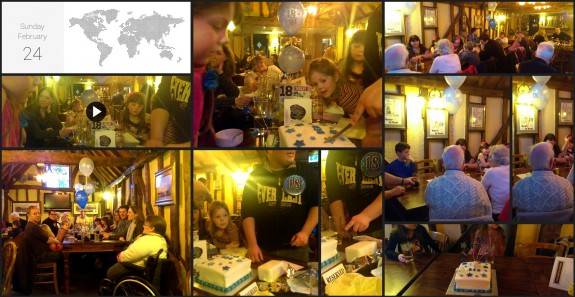 18th birthday part caught with the HTC One Ultrapixel camera.

In this Birthday Zoe, an evening of fun is condensed into 30 seconds, which is honestly about all your Facebook and Twitter friends want to know from family events.

Be sure to check out the Last Day in Iceland Zoe for a look at Iceland through the Ultrapixel camera on the HTC One. 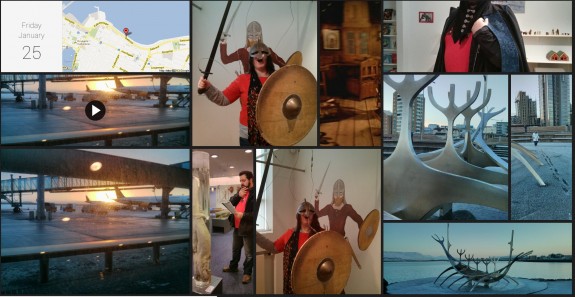 An HTC One ultrapixel photo sample from Iceland.

We finally get a look at some real world HTC One photo samples from user Zoes. From stunning photos of Sydney to mountain top lookouts and low light performance here are the best HTC One photo samples we could find. These were taken on the HTC One with the new Ultrapixel camera and shared on Zoe. Unfortunately the photos are not at full resolution, but they are the highest resolution samples we’ve seen from real users. 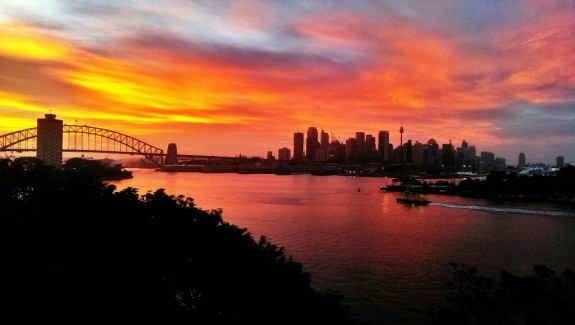 HTC One photo sample of sunrise over the Sydney Harbour. 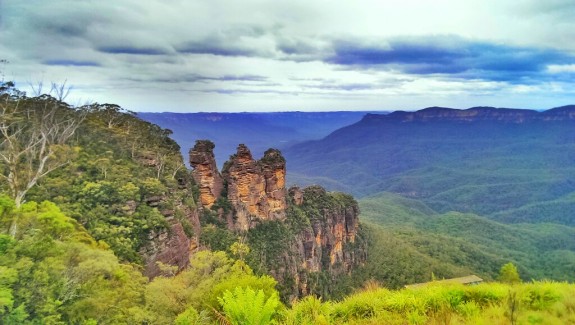 An HTC One photo sample showing a landcape photo. 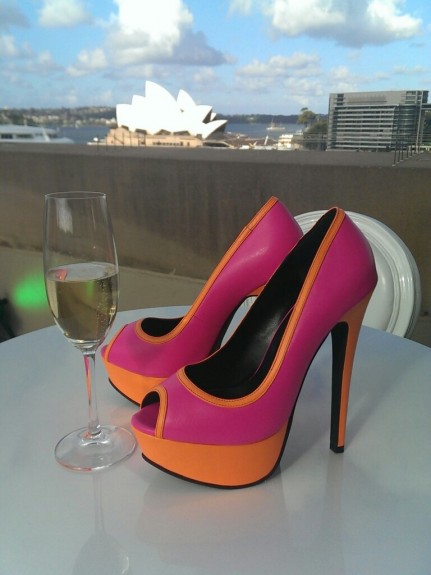 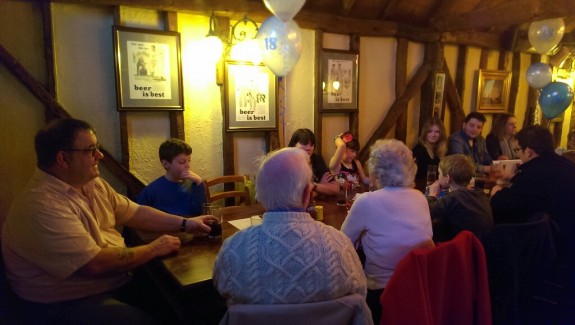 HTC One photo sample taken in low light with the Ultrapixel camera.

The HTC One is HTC’s new flagship smartphone which includes a 4.7-inch 1080P HD display, a Snapdragon 600 processor and an Ultrapixel camera. The HTC One also features front facing speakers and Beats Audio. The HTC One arrives on AT&T, Sprint and T-Mobile in March. No HTC One price is confirmed, but it will likely start at $199 on contract.