The HTC One release date is delayed due to Ultrapixel camera shortages, but that isn’t something that HTC plans to let get in the way of a successful launch.

In a recent interview HTC Chief Marketing Officer Benjamin Ho confirmed a reason for the HTC One delay, and shared how HTC plans to compete with the Samsung Galaxy S4 and the rumored iPhone 5S.

To start, HTC is retiring the “Quietly Brilliant” tagline. The new HTC doesn’t plan to be quiet about its innovations or the brilliance of the HTC One. 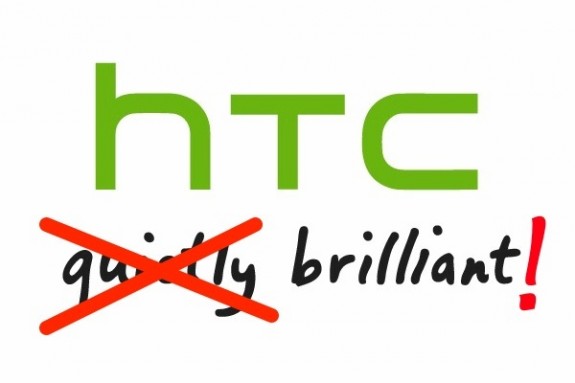 HTC is no longer under a vow of silence about their phones.

In an interview with the Wall Street Journal, Ho says, “We have a lot of innovations but we haven’t been loud enough.” Like the HTC One’s BoomSound speakers, HTC is planning a bolder marketing message. This message is already underway as the company crashed the Samsung Galaxy S4 press event, took over a section of Times Square right behind Samsung and ran ads on Twitter during the Galaxy S4 launch.

According to Mr. Ho, HTC is able to spend 250% more on digital marketing and 100% more on traditional marketing to give the HTC One release the splash a flagship phone deserves.

So far, HTC is not revealing any of the plans to kick off the bold, expensive marketing for the HTC One, but it is something we expect to see and hear more of as the release date approaches.

Samsung and Apple are known for over the top advertising that hits shoppers online, on TV, in print — pretty much anywhere a shopper’s eyes land during the day.

The HTC One release date in the U.S. and abroad is coming later than expected thanks to component shortages, Mr. Ho confirmed that the HTC One’s Ultrapixel camera is to blame.

Speculation pegged the HTC One delays on the Ultrapixel camera. The HTC One features a new type of camera which HTC claims delivers 300% more light than competing cameras like the iPhone 5 and Galaxy S3. 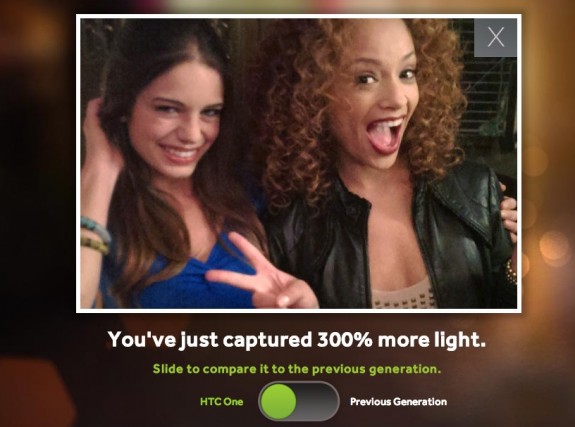 HTC claims the HTC One Ultrapixel camera lets in 300% more light than the competition.

In a statement to the Wall Street Journal, Ho confirmed the issue is with the Ultrapixel camera. The interview is likely to dispel rumors that the HTC One release delay is tied to a lack of faith in HTC by component suppliers.

Our friends in the media have been asking why there has been a delay in shipments for the new HTC One, whether there is a component shortage,” he said. “There is some shortage, because the phone’s camera was designed specifically for us, and production cannot be ramped up so quickly

On the software side, HTC packs in HTC Zoe, a way to capture many photos back to back and tell a story with video mixed in. The HTC BlinkFeed takes over the home screen with a fast way to stay on top of friends and news.