The HTC One S Android 4.2.2 Jelly Bean with Sense 5 update, which was officially cancelled by HTC and was thought to be on life support, has been teased ahead of a possible arrival for those HTC One S owners using the Snapdragon S4 version of HTC’s mid-range device.

Several weeks back, HTC issued a statement that confirmed the worst for owners of the HTC One S. The Sense 5 update that had been promised shortly after the arrival of the HTC One, was not going to be rolling out. It also wouldn’t be getting Android 4.2.2 Jelly Bean, the software that had been rolling out with other HTC Sense 5 updates. The company did not explicitly say why the update had been cancelled, only that the device would remain on its current version of Android and Sense. 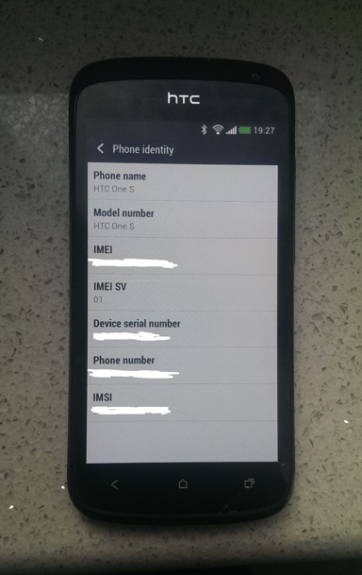 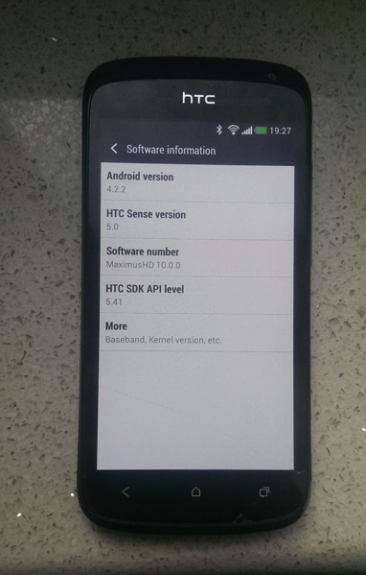 It’s not clear when the update would arrive for HTC One S owners.

@kekkojoker90 I’m not sure about official update. Maybe they will post update at htcdev…

Fortunately, over the weekend, LLabTooFeR posted two photos which appear to show the HTC One S Android 4.2.2 and Sense 5 update in the wild. He claims that the software might arrive sooner than October or November but that the update will not roll out Over-the-Air. Instead, he claims that HTC may post the update to its HTCDev site where HTC One S owners can download the software at their own risk.

Given his track record, there is a good chance that something like this could happen. However, for its part, HTC is remaining silent about the situation. This is a much better scenario than a completely cancelled roll out but whether or not HTC decides to offer the upgrade remains to be seen.