Rumors surrounding the successor to the popular HTC One smartphone this year have been swirling for months, but today we’ve potentially received some solid details regarding an actual release date for the HTC One Two.

In an attempt to stay relevant and compete with other flagship smartphones like the upcoming Galaxy S5, HTC is busy trying to release its next-gen smartphone ahead of the competition next year. As a result we’ve heard before the end of Q1 2014 the new device will arrive, but today a UK Judge spilled the beans in a Patent hearing case. 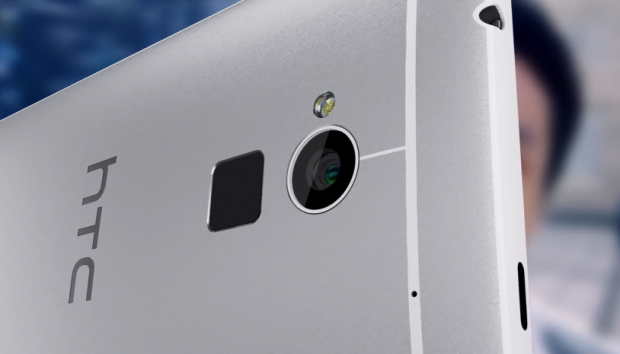 According to BBC News, a UK Judge revealed the HTC One Two (codenamed the M8) was scheduled to launch in the UK and throughout the US in February of 2014, or in early March at the very latest while asking some questions, and it was reportedly met with no denial of such a date. This isn’t a complete reveal of the date, but it sounds like HTC is on track for early next year.

Many smartphone manufacturers have moved to yearly release cycles, and HTC is aiming to offer the same. Instead of a flood of devices, offer one premium smartphone for most consumers. The HTC One was impressive, but reports around the HTC One Two have it coming in even better. Talks of a 5-inch 1080p HD display, an improved 2.3 GHZ quad-core processor with 3GB of RAM, a better Ultrapixel camera, and of course the recently popular fingerprint scanner on board.

Recent reports suggest all major US carriers are on board to offer the smartphone in late March of next year, which also aligns with the reports coming out of the UK this afternoon. If the new flagship launches in the UK in February, a few weeks later in the US sounds realistic to meet other rumors of a March release date.

Again, this isn’t confirmed, but pretty set in stone for now. If HTC can beat LG and Samsung to the punch with next years release they could be in a good position moving forward. Or better at least.