HTC One: When and Where to Buy the HTC One

To mark the availability of HTC’s new flagship, the HTC One, we’ve compiled a list of the best offers and places for users to get their hands on the device in the United States.

AT&T users can pick up the HTC One in 32GB and 64GB capacities for $199 and $299, with a two-year service agreement or $599 and $699 commitment-free. Users ordering from AT&T’s online store will also have the option to get free shipping. There’s currently no word on when the recently leaked Stealth Black version for AT&T might be shipping. HTC One at AT&T

Though T-Mobile users won’t have access to the HTC One with 64GB of onboard storage, users will be able to pick up the device from T-Mobile and receive a free HTC One Car dock with their purchase. Currently, the device is shipping in only its 32GB capacity for a $99 down-payment and $20 monthly payments until the device is paid off. HTC One at T-Mobile 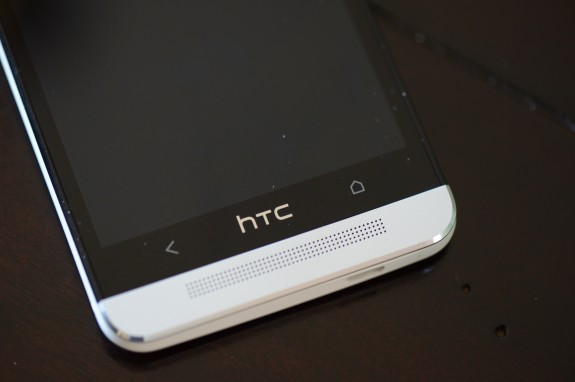 The HTC One is now available in the U.S.

Sprint’s online store offers users the ability to sell their old device back to the carrier or switch to get a larger savings on the HTC One. Users who take advantage of the company’s device buyback program could see as much $300 saved, while new users who switch to Sprint will get $100 knocked off the up-front cost of the device. Currently Sprint offers the HTC One with 32GB of storage for $199 with a two-year service agreement or $549 contract free. While the site does show a black variant available, it does not offer it for purchase. HTC One at Sprint

BestBuy’s website includes a listing for both the AT&T and Sprint versions of the HTC One in its 32GB capacity. The AT&T version will set users back $199 with a two-year service agreement and $699 contract free. Both of these prices include free shipping. Best Buy is currently not offering any details on when it will begin selling the aforementioned Sprint version of the HTC One. HTC One at Best Buy 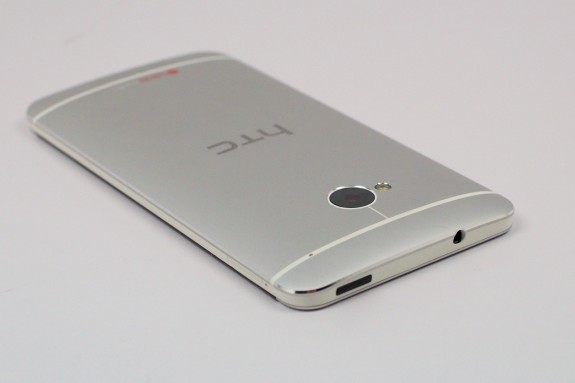 The HTC One is available from a variety of retailers.

Online retailer Amazon is also offering the HTC One as of today ranging in prices between $199 for its 32GB version on AT&T to $699.99 for tis’ 64GB version, also on AT&T. Sprint’s edition of the HTC One with 32GB of storage is available on Amazon for $99 to new customers and $199 for those who already have an account and wish to upgrade. Both prices also include a two-year service agreement. Users who purchase the device from Amazon will be treated to free two-day shipping – a privilege that’s usually exclusively for those who have Amazon Prime memberships, however Amazon won’t be shipping Sprint’s version of the HTC for at least “2 to 4 weeks”. HTC One at Amazon

Users who purchase the HTC One from Radio Shack, will also get a gift card worth $50 to purchase applications and media from Android’s Google Play store. The company does offer both the AT&T and Sprint variants of the device however it doesn’t offer one compatible with T-Mobile’s network. HTC One at RadioShack 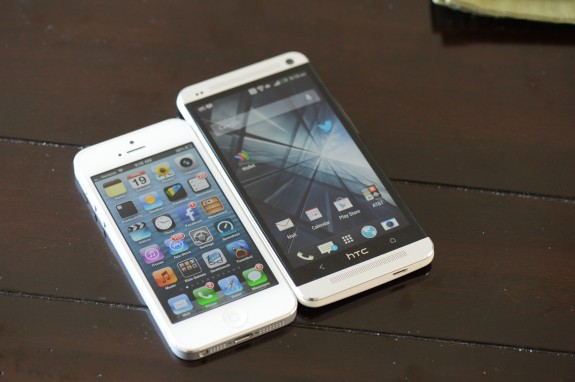 Notably absent is Verizon who is currently only rumored to be getting an HTC One variant of its own at some point in the near future. Previously, reports had implied that an announcement and launch of the device for Verizon customers was eminent, however there has been no concrete evidence of its launch uncovered since.

The HTC One is the latest flagship Android device from HTC and features new software and hardware enhancements designed to help the smartphone maker better compete with the build quality and software features of Apple’s iPhone 5 and the Samsung Galaxy S4.

We found the device to be a reasonable blend of form and function when we reviewed it, awarding it our GottaBeMobile’s Editor Choice, stamp of approval.