At its E3 press conference Sony announced that it is changing the name of PlayStation Suite to PlayStation Mobile, and is adding a new partner for the program.

Soon HTC will join Sony in making PlayStation-certified Android devices that will play PlayStation Mobile games. Those games include classic PlayStation titles like Crash Bandicoot as well as new games from new developers. 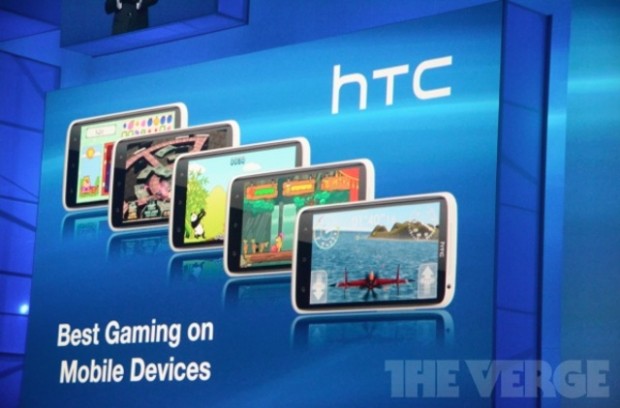 Sony released the beta software development kit for what is now PlayStation Mobile back in April. On stage Sony mentioned that it has a number of new developers creating games for the platform.

When Sony first announced the PlayStation Suite the idea was to have games that will work across smartphones, tablets, and the Vita. We’re not sure if that vision has changed since the initial announcement.

Before the HTC announcement only Sony Ericsson and Sony Mobile created PlayStation-certified Android phones and tablets. The program resulted in devices like the Xperia Play and brought PlayStation games to Sony’s tablets.