Yesterday, we saw the first photos of the recently announced HTC Radar in the wild with T-Mobile branding. And today, we have now learned that the HTC Radar 4G, as it will be called on T-Mobile, has passed through the FCC on its way to the Magenta carrier’s HSPA+ network. The FCC filing doesn’t provide much else other than the approval, but it does signify that things are in motion for a Windows Phone Mango device to launch on T-Mobile.

A specific release date hasn’t surfaced yet but we know that Microsoft plans to roll out the Mango update within the next two weeks so it’s possible that we could see an announcement shortly afterward.

Until then, all we have are some photos and the rumored specifications of the HTC Radar 4G which include a 3.8-inch Super LCD display, 8GB of internal storage space, a 1GHz Qualcomm MSM8255 Snapdragon chip, a 1,520mAh battery, and a 5MP rear camera. 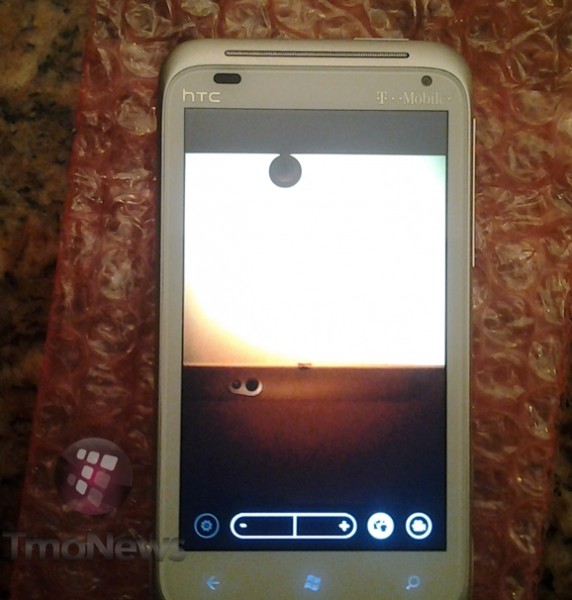 So, the same device that we saw HTC launch at the beginning of the month.

It’s also unclear whether this will be the first T-Mobile phone with Windows Phone 7.5 Mango out of the box but now that we’ve seen it pass through the FCC clutches, it’s probably a safe bet to assume that it is.