Yesterday, T-Mobile officially announced the HTC Sensation 4G, a beastly dual-core smartphone that will be available at T-Mobile stores on June 15th and through select Walmart outlets on June 12th. However, there was one thing missing in the announcement. The pricing. Fortunately, T-Mobile revealed that to us today. 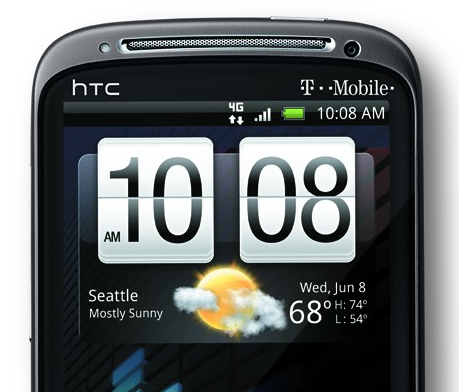 The HTC Sensation 4G is going to cost, as we suspected, $199 on a new two year contract with the carrier. That price, rather unfortunately, is going to come after a $50 mail-in rebate which means you’ll originally have to pay $250 for the device.

That pricing should be welcomed by those wanting the Sensation 4G because recently, T-Mobile jacked up the price of their other dual-core smartphone – the G2x – to $250 without a mail-in rebate.

Of course, if the Sensation 4G proves as popular as the G2x – or as buggy – we could see a price jump on it as well.

Now, if only someone would confirm an unlocked bootloader.