As Google continues to change and improve its mobile OS, Android, manufacturers are doing the same with each and every release, and one that’s made huge strides as of late is HTC.

HTC Sense UI changes the look and feel of Android which has plenty of fans, and haters, but lately HTC has really improved the Android experience rather than just changing how it looks. With the HTC One they released Blinkfeed, a news aggregator of sorts, delivered more content to our main screen, and much more. So what’s next for HTC? That’s Android 4.4 KitKat and Sense 6. 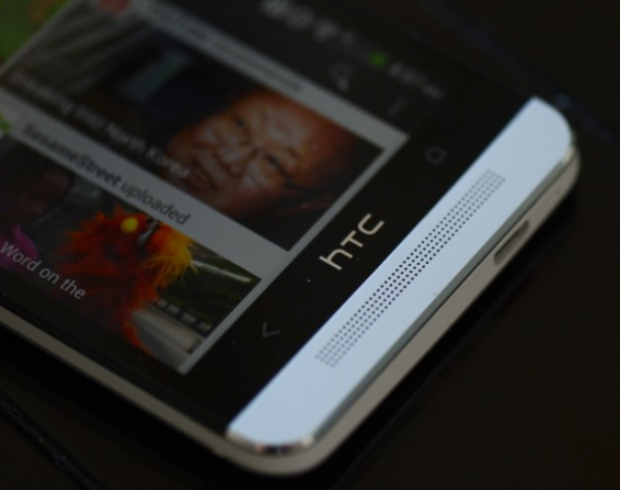 The next big thing for HTC is reportedly the HTC Two, also called the HTC One+, which is codenamed the HTC M8. Reports and rumors have suggested the device will arrive in February or March running KitKat and be the first device with the new and improved HTC Sense UI 6.0 on board, and today we’ve learned a few small details about the update thanks to the always accurate @LlabTooFer.

The same leakster recently confirmed we’ll finally have on-screen keys with HTC Sense UI, rather that dedicated capacitive touch buttons of old Android, so that’s one of the biggest changes to Sense 6. Today though he took to Twitter and answered a few questions on how it will look and feel, and even went as far as to say he likes it more than Sense 5.5, which is expected.

The color scheme will be the same gray, black, and whites we’re used to from HTC, but certain apps will get dedicated colors at the top to distinguish them. For example, messages will have blue up top, so the entire UI isn’t just dull gray and blacks.

He goes on to state Android 4.4 KitKat and Sense UI 6 from HTC is much cleaner than previous versions, more polished (which we can agree Sense 5.5 was quite polished) and everything is just finer around the edges. All the icons in settings now have the same style, which is something that always puzzled us about Sense, considering they were different in the past.

Then when asked about apps being in carousel form and other details, he was quick to mention that he couldn’t share all of the exciting details quite yet. That being said, multiple leaks and tips suggest a mid February announcement, possibly at Mobile World Congress, is when HTC will reveal its new smartphone and Sense UI Android overlay.

If reports are accurate this new software and device could hit the streets in the US sometime in early March.