Microsoft has just announced that the HTC Surround NoDo update has entered the ‘Scheduling’ phase which means that it will be out sometime within the next 10 business days. 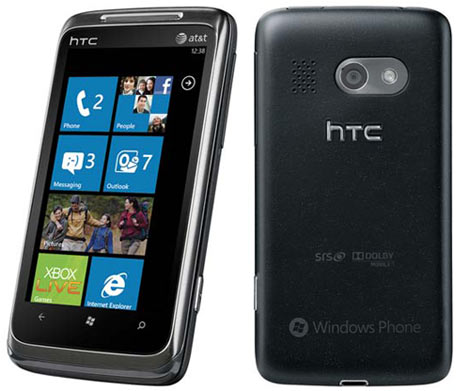 According to Microsoft’s Eric Hautala from the Windows Phone 7 blog, HTC Surround owners on AT&T, Deutche Telekom in Europe and Optus in Australia will be the latest Windows Phone 7 adopters to see the March NoDo update.  NoDo has already rolled out to AT&T’s other Windows Phone 7 devices, specifically, the Samsung Focus and the LG Quantum.

This should come as welcomed news for those with the HTC Surround especially after seeing the other WP7 devices get their NoDo fix.

Once NoDo starts rolling out, the next thing on HTC Surround owners minds should be the upcoming ‘Mango’ update which will be much bigger than NoDo.

(Via The Next Web)