Yesterday there was a nationwide 4G outage that left many HTC ThunderBolt owners without both 4G and 3G connections. While we still don’t know what has caused the widespread failure, Verizon has confirmed to GottaBeMobile that the Nationwide 4G LTE network is back up and running.

Several of our writers found their ThunderBolts had connected to 4G or 3G automatically, but at least one user was stuck on 1x until a reboot.

How to Reset the HTC ThunderBolt

This is a soft reset, like restarting your computer, not a hard reset; so you won’t lose any data.

1. Hold down your power button.
2. When he prompt comes up press Restart. 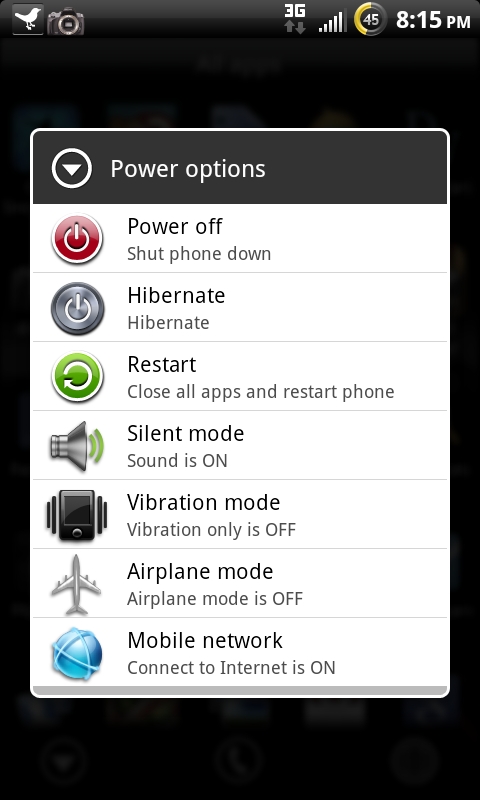 3. Your phone should reboot. This may take a minute. After a reboot, you should have your 4G and 3G data back.

If this does not fix your issue, you should call Verizon Wireless to ask for further help. Do not attempt to dial *228 to update your towers as this is not designed for LTE phones and could damage the SIM card that the ThunderBolt uses. The SIM will automatically update towers when you restart, which is one possible reason the restart fixes ThunderBolts stuck in 1x.