We’ve known since September that AT&T would be launching the Windows Phone Mango powered HTC Titan at some point in the future and today, the carrier confirmed the pricing and release date for the device with the massive 4.7-inch display. The Titan will be hitting Ma Bell on November 20th and it will cost a cool $200 with a new two year contract. 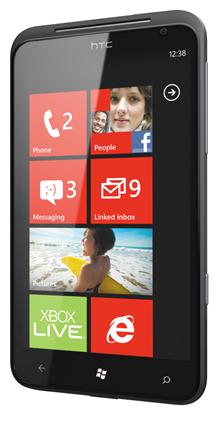 So, if you’ve been looking to get Microsoft’s operating system on a massive screen, it would appear that November 20th is a day that  you’ll want to circle on your calendar.