Yesterday, we believe the HTC Vigor‘s battery size was confirmed and now, we have another leak that seems to confirm Beats Audio support, 4G LTE and an HD display on Verizon’s upcoming smartphone. Android Police delivered a ton of Vigor content today in the form of wallpapers, live wallpapers, notifications, ring tones, and even the HTC Vigor’s boot animation.

Pretty nifty. But the main things to take away from this are the fact that the boot animation reveals a Beats Audio logo and a 4G LTE logo, essentially confirming both of those to be on board and the fact that the wallpapers have a 1440×1280 resolution which seems to confirm the HTC Vigor’s 72op display. 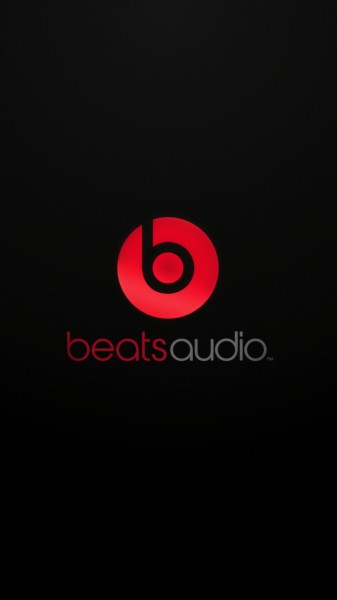 All three of these had been rumored in the past and it’s pretty exciting to see all three of them all but confirmed by Verizon ahead of the HTC Vigor’s anticipated launch in October.

The HTC Vigor is expected to hit Radio Shack at the very least on October 20th and is rumored to employ a dual-core 1.5GHz processor, 1GB of RAM, 16GB of internal storage, and a 8MP rear camera. 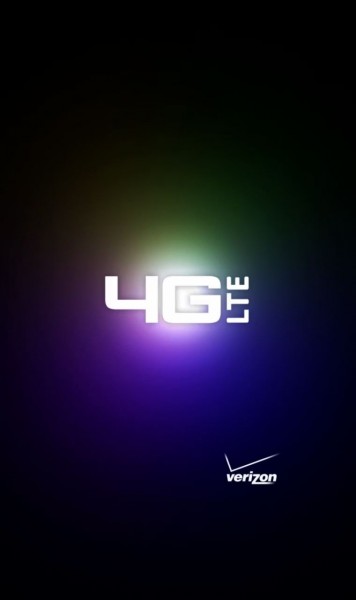 Choosing this, the Droid Bionic or the Droid Prime is going to be an extremely hard decision.

Which way are you leaning?