At Mobile World Congress, HTC finally let the world know how much their upcoming virtual reality headset would cost, when we could pre-order it, and when it would arrive in users’ hands.

When the Oculus Rift first went up for pre-orders earlier this year, the internet was, to put it politely, upset. Up until that point, the company had released a few developer-oriented headsets that stayed pretty close to a $300 price point. 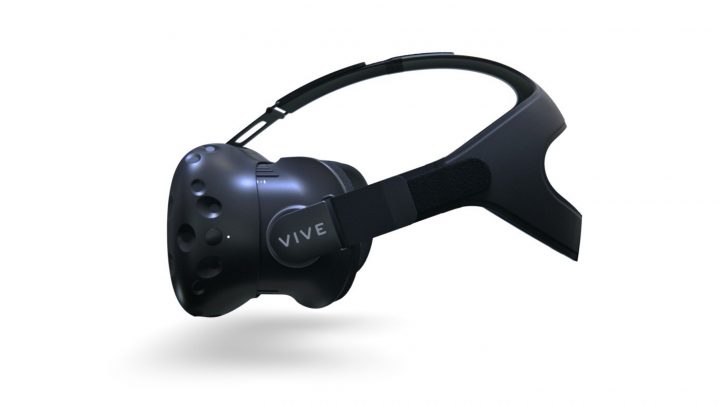 The fact that a consumer version of the Rift would be shipping for $600, therefore, saw Oculus and parent company Facebook on the receiving end of hate mail and angry Reddit posts. That $600 pricetag gets you the headset, an Xbox One controller, a power cable and integrated audio, and two games.

Fans of HTC’s Vive, the main Oculus Rift rival, mocked the Oculus announcement – not because of the price; HTC always tempered price expectations – but because the Rift comes with new capabilities that the Oculus doesn’t offer out of the box: namely, two made-for-VR touch controllers, and the ability to use “Roomscale” VR, which lets you walk around a room while under the spell of a virtual environment.

So how much will the HTC Vive cost? At a Mobile World Congress presentation this morning, HTC announced that the Vive will come in at $799, $200 more than the pre-order price for the Oculus Rift. Included in that price is the headset, the Lighthouse laser projectors necessary for roomscale VR, and a pair of VR-aware controllers (which have been warmly received by those who have used them). 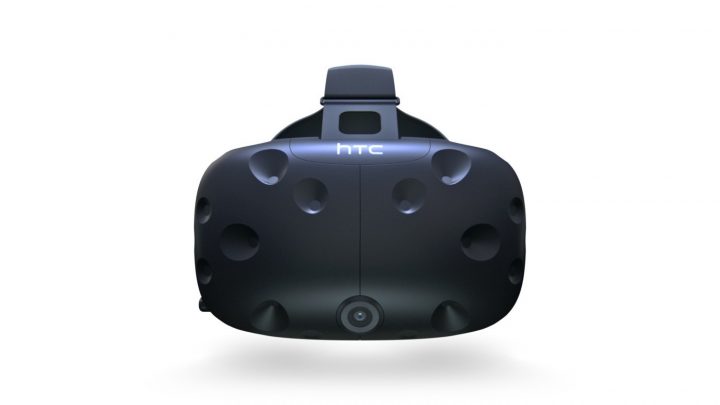 One surprise announcement today was that the Vive would feature Bluetooth, for pairing with a mobile device. Before you get excited about trying to use the Vive on the go, the mobile pairing is strictly for keeping in touch while immersed in a VR setting. Called Vive Phone Services, instead of taking off your headset and headphones, you’ll be able to send and receive text messages, answer calls, and see upcoming calendar invites from within the headset itself.

Interested customers will be able to pre-order the Vive starting on February 22nd, a week from tomorrow. 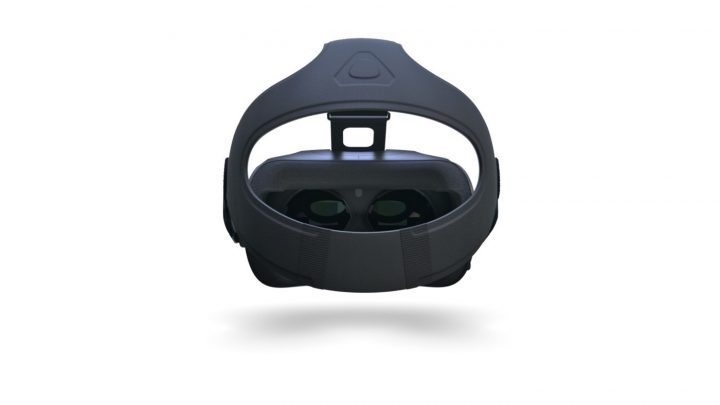 While the Vive unquestionably includes features that the Rift doesn’t (at least at shipping – the Rift is technically capable of the majority of the Rift’s advantages with additionally hardware), it’s unknown whether the $200 premium over Oculus’ offering will appeal to gamers as an “all-in-one” package, or if customers will flock to the lower priced Rift. It didn’t work for the Xbox One, which ended up dropping both its price and the expensive Kinect accessory in order to compete more effectively against the PlayStation 4.

HTC says the Vive will ship in early April. In addition to the headset and laser base stations, pre-orderers will receive two games as part of the bundle: Job Simulator and Fantastic Contraption.