Huawei today announced its 7-inch Honeycomb tablet, dubbed MediaPad, that will apparently come with a yet to be release version of Google’ s tablet software, Android Honeycomb 3.2. 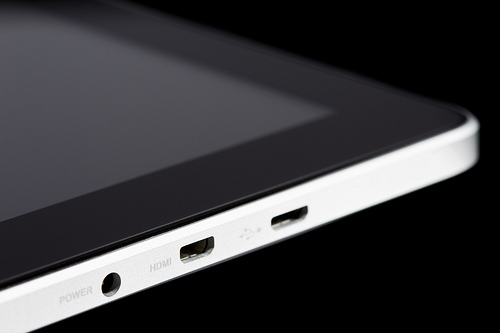 The tablet will likely be the first 7-inch tablet to run Android 3.x and according to the company, Android 3.2 is the same as Android 3.1 only that it’s “dedicated to enhance the full potential of 7-inch tablet.” 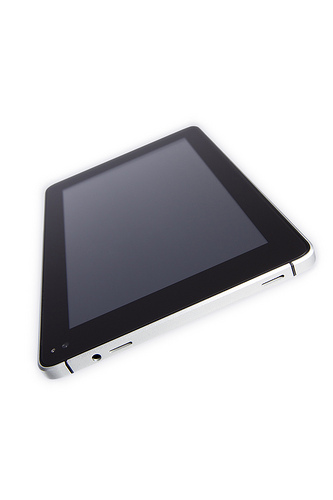 All in all, it appears to be a pretty solid device and one that’s worth checking out if you’re into the 7-inch tablet scene.

As for release markets and a release date, none are to be had yet. That being said, we expect some sort of announcement regarding those to come at some point in the near future.