After conflicting reports and leaks in the past, this huge recent leak of the iPhone 5S could give insight into what Apple may introduce in the fall for its next generation flagship. A self-proclaimed insider had posted a series of images of the iPhone 5S’s housing, shown wrapped in plastic. The images could have been images taken from inside Apple manufacturing partner Foxconn’s factory.

The color of the housing for the iPhone shown is pictured in silver. 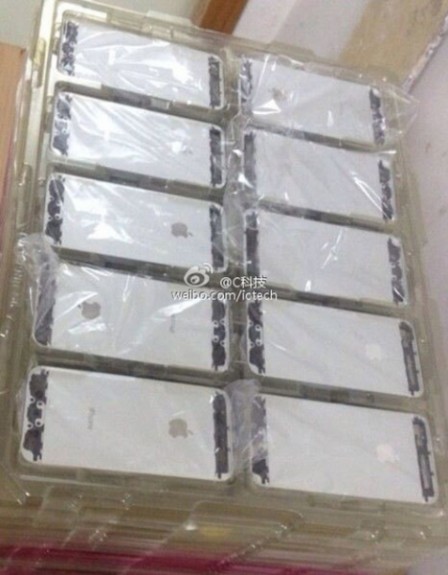 READ: iPhone 5S: What to Expect This Fall

More recently, there have been mixed reports on the true specs of the iPhone 5S. While most observers believe that the “S” generation refresh will offer a modest boost to the internals of the device while at the same time keeping the same hardware design, a few recent reports have popped up in the last few weeks suggesting that the iPhone 5S may go with a larger 4.3-inch display, a 0.43-inch increase in the diagonal measurement of the screen from the iPhone 5. From the leaked images, it doesn’t appear that this would be the case, according to a report published on BGR. 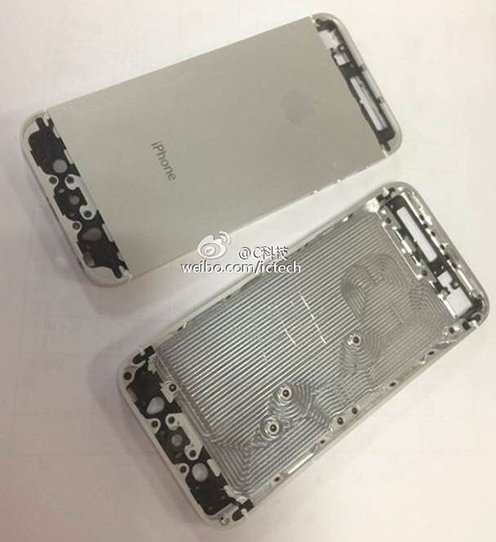 According to the specs published by C Technology on Chinese site Weibo, the phone would utilize a 4-inch display with Sharp’s IGZO technology that will help conserve battery life. The resolution will remain consistent with the iPhone 5, meaning the iPhone 5S will have a 4-inch Retina Display. The smartphone will be powered by a slightly faster Apple A6 ARM processor, a quad-core SGX-554MP4 graphics, and 2 GB of RAM.

Though the radio is said to be an upgraded LTE chip, it’s uncear if the upgrade will deliver any noticeable performance boosts to upload and download speeds for U.S. users.

The report mentions that the device would have a 12-megapixel camera with dual-LED flash.

What’s interesting is that C Technology claims that the iPhone 5S will include NFC and a fingerprint scanner. We’ve been hearing of Apple filing for patent applications regarding the fingerprint scanner, and a recent patent would have the scanner, designed by the AuthenTec security firm that Apple had acquired, integrated into the touchscreen, rather than concealed under the home button as early rumors suggested.

The NFC inclusion may be surprising considering Apple had found ways to implement features that other hardware rivals had leaned on NFC to deliver. Instead of using a mobile wallet that relies on the near field communications technology, Apple’s Passbook application uses barcodes. Rather than the tap-to-share feature of NFC, Apple is using AirDrop as a protocol for WiFi sharing. These workarounds and software that Apple had developed would allow users, vendors, and partners to use existing hardware in their workflow without requiring them to purchase new equipment. For example, vendors could use existing barcode scanners for Passbook payments, rather than having to purchase a new NFC scanner.