Big news for owners of seven Android tablets including the Asus Eee Pad Transformer Prime, Eee Pad Transformer and the Motorola Xoom. Hulu has announced that its Hulu Plus application has arrived for those three and four other Android-powered slates today and it has done so in style. We should also mention that it has also arrived very, very late in the game.

This version of Hulu Plus will be bringing a new “deluxe” interface along with it, complete with horizontal trays that allow for easy browsing and large thumbnails that make finding a show visually stimulating.

So who is it available for exactly?

Well, this is Android, and big Android apps never arrive for everyone on launch day. See the fiasco with Temple Run for Android. Still there are seven tablets and most of them are big names. 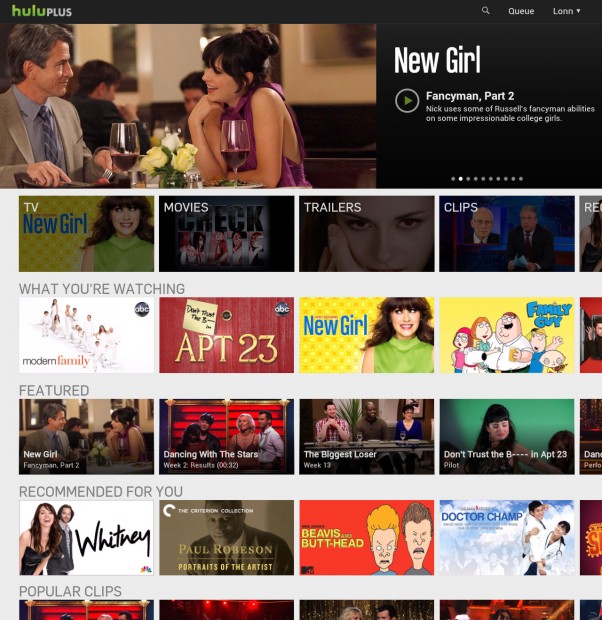 Here are the devices that Hulu Plus supports:

If you own another Android tablet, you’re out of luck for the time being. Hulu does say that it will be rolling out the app to more devices in the future, but it doesn’t explicitly say when.

Seriously, it’s odd that the Samsung Galaxy Tab series is not supported, which is just another reason to add to my growing list of reasons why I can’t buy into Android.

The service will cost those who want it $7.99 per month so no, it’s not free.

But, it’s here and it’s available.

For those who own one of those seven tablets.