Hulu for iOS has finally been updated to support the Retina Display on the new iPad.

The application has been updated to version 2.5 and the update brings quite a bit along with it. First and foremost, those who are rocking Apple’s new third-generation iPad will now have support for the device’s Retina Display. This doesn’t mean that the video quality has been bumped up to 2048 x 1536 resolution though. Instead, it’s the app itself that features Retina support.

Hulu has redesigned the interface of the application giving it a different feel and adding features like the ability to browse shows through genre. There is also now support for browsing. 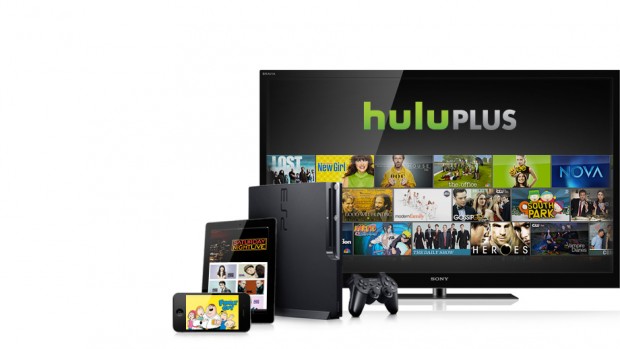 Hulu for iOS also now supports Air Play mirroring which will allow users to stream at 16:9 through the Apple TV. Those that used the app prior to today’s update were subjected to 4:3.

In other words, things on the screen will take advantage of the real estate.

It also now has HDMI support.

Lastly, Hulu has thrown in a re-engineered and optimized video player that should make content watching more enjoyable. There is also quite a few enhancements and bug fixes to the overall app which should help with stability issues.

So clearly, this is a pretty big jump up from the previous version of Hulu, especially for those that use an iPad and own an Apple TV.