While in Austin, I had the privilege of meeting with Motion Computing and was totally blown away with what they had to show me. As in the past, Motion has again set the bar for innovation and design. Beyond telling you that, though, I’ve been sworn to secrecy. Suffice it to say, I think you’ll be impressed, too.

We had some great discussions about mobile computing, slates, and the space in general. As you might expect, Motion uses their own products throughout their entire operation. I saw folks walking around with LE1700s and F5s, inking, using them docked, etc. In fact, while wrapping up our meeting, someone walked in with an important document to sign and they signed it right there on the spot using an LE1700 Tablet PC – it was business as usual.

Thanks for inviting me out, Motion. I had an awesome time.

Here are a few pictures I took while there: 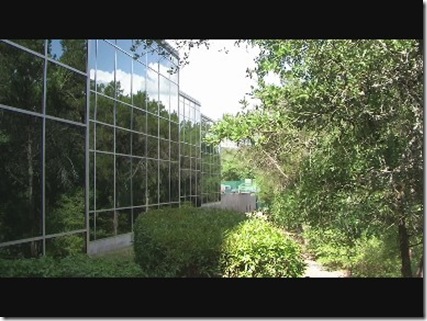 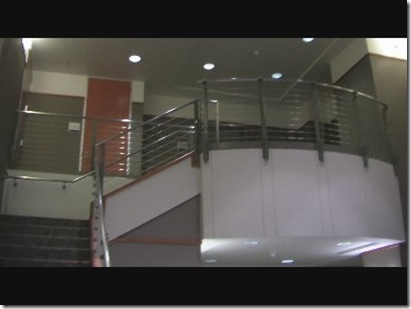 The entrance way in to Motion Computing 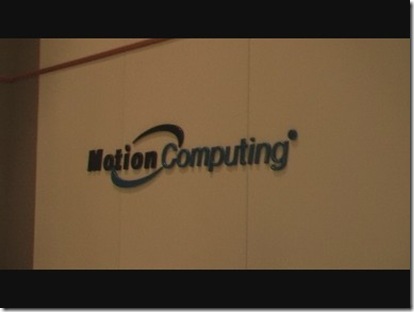 Their logo in the entrance way 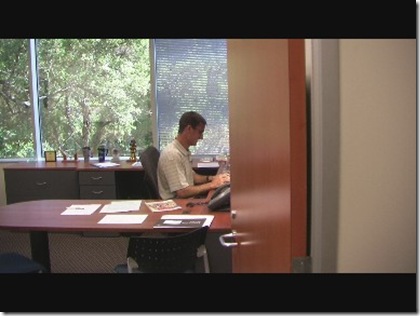 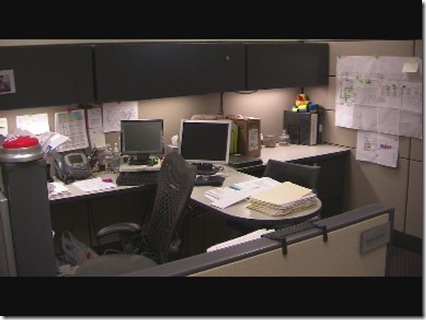 I saw a lot of multi-monitor setups throughout their offices; with the LE1700, of course, serving as one of those monitors. 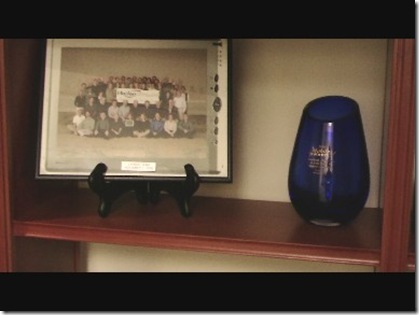 The original launch team for the M1200 Table PC