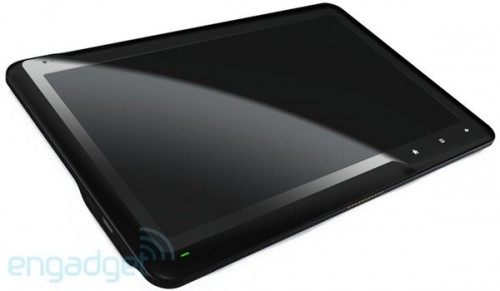 Having laid my hands (briefly) on their Ultra tablet at CES, I can attest that ICD designs very sleek tablets and their new Gemini, shown off by Engadget, appears no different. However, after reading about design after design from ICD, I have to ask, when is anyone going to be able to buy one of these things?

But at the end of the day, does it really matter what’s in it if you can’t get one? Tracking through the archive, I found our first mention of the ICD Ultra from June of last year. I understand they’re waiting on Tegra 2, which may or may not be delayed, but not even a vendor announcement? Tegra 2 could make the Gemini 10x as fast as the iPad, but it won’t matter if people can’t buy it.