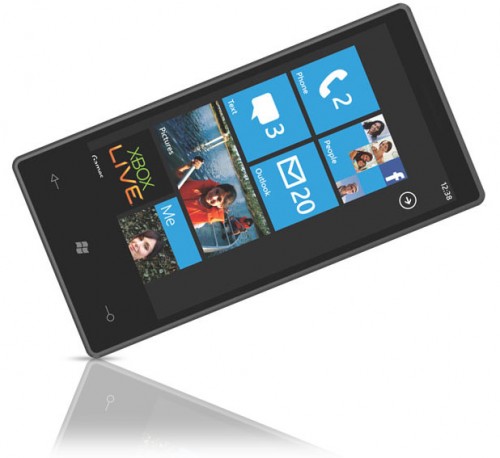 In a line that sounds strikingly familiar, Microsoft CEO Steve Ballmer announced that they would “give people the full Web on their phone” by bringing Internet Explorer 9 to Windows Phone 7, complete with hardware acceleration for better animation. So that means Adobe Flash, right? Uh, no.

According to Microsoft Senior Vice President Andy Lees, despite it being a full version of IE9, it still won’t support Adobe Flash on Windows Phone. Personally, I consider Adobe Flash and file types that require browser plug-ins to be extraneous. If they were part of the “full” web, they wouldn’t need “plug-ins”. Thus, I don’t have a problem with the idea that the “full” web does not include Flash support.

What’s strange is that we heard this line about the “full” web on phones from Steve Jobs four years ago when the iPhone was introduced, and it’s been repeated many times since by other companies referring to their own “full” web browsing phones. The general consensus has been that the WebKit-based browsers in iOS, Android, WebOS, and even Symbian do deliver the “full” web. Hardware acceleration is an advancement, but I don’t think it draws a line between “full” and not. If there’s some other criteria, I didn’t catch it.

Also demonstrated were improved multi-tasking, including press and hold of back button to see recent apps and third-party music apps playing in the background, as well as interactivity with XBox gaming. Ballmer also brought out Stephen Elop to reiterate the “natural partnership” of Nokia hardware and Microsoft software.

Via Ina Fried at All Things Digital