If Smartphones Could Teach Kids to Tie Shoes, Our Children Could be Smarter

Technology has changed the way in which we parent, raise kids, and groom them with marketable skills later in life as they hit the job market. In a study conducted by AVG, it was found that more children between the ages of two and five-years old could play with a smartphone than could tie their own shoelaces on their own. 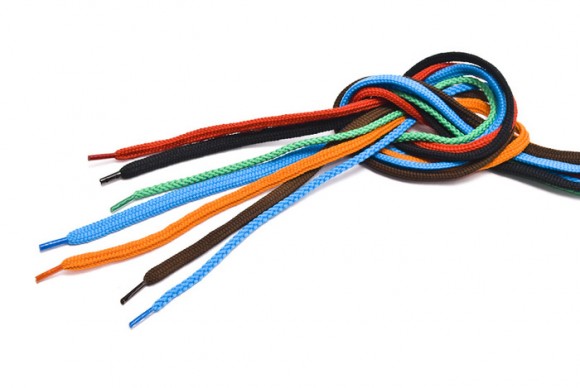 The study conducted by AVG is part of the company’s Digital Diaries research product, examining the role of technology on children, and polls thousands of mothers from the U.S., Europe, Japan, Australia, and New Zealand.

According to the study, 19 percent of children in the polled age range could play with a smartphone app, versus only 9 percent being able to tie their shoes.

Tech skills are more prevalent than other skills as well–more children can launch a Web browser than swim on their own and more kids can play video games than ride a book.

Based on these findings, AVG CEO J.R. Smith advises that “parents need to start educating kids about navigating the online world safely at an earlier age than they might otherwise have thought.”