If You Have Insurance and Break Your Galaxy S III, You May Be Out of Luck For a While

If you purchase wireless phone insurance through your U.S. carrier, chances are good that your claims for lost, stolen, and damaged equipment will be handled through Asurion. Asurion has been really good at handling my claims in the past with regards to lost and damaged smartphones, but unfortunately with the rising demand for Samsung’s flagship Galaxy S III and short supplies of the phone, owners of this model may find themselves without a replacement phone for sometime if they file a claim. 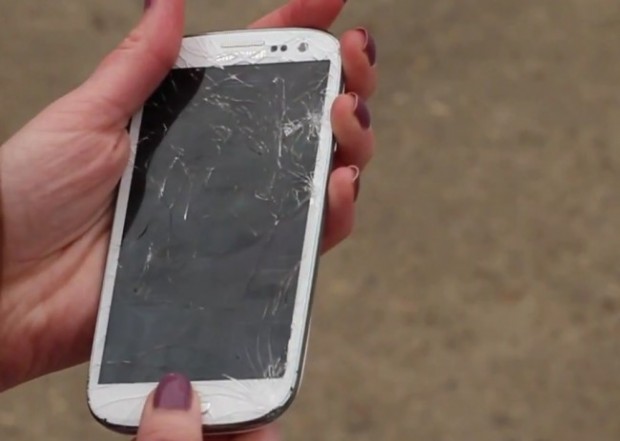 Droid-life is reporting that several of its readers who had filed claims through Asurion for lost or damaged smartphones are being told that the insurance company doesn’t have any inventory to replace the missing or damaged equipment. Even worse, Asurion doesn’t know when inventory would come in so users may be stuck for a while without a phone.

News of this should be unsurprising as even carriers are having a hard time keeping the Galaxy S III stocked on store shelves. Demand for this smartphone has been overwhelming and Samsung has been strained on supplies.

Right now, if you do have wireless phone insurance through Asurion via your wireless carrier in the U.S., your best bet to prevent accidental damage is to purchase a case for your Galaxy S III.