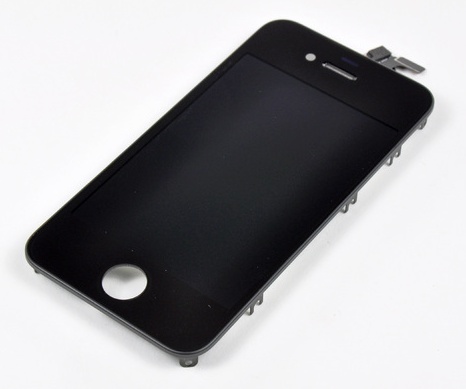 As reports of shattered iPhone 4 front and back panels trickle in, the earlier claim on iFixit that the iPhone 4 uses Corning’s Gorilla Glass is coming into question, not only by me but also on iFixit.

Due to my skeptical nature, I was never fully convinced that the iPhone 4 was using Gorilla Glass. It struck me as odd that Apple wouldn’t use the brand name, nor was it clear how iFixit knew it was Gorilla Glass. But they were the ones tearing down the device with fine precision, delivering facts discovered in the process, so I erred in their favor on this. Turns out I should have been harsher in my judgment, not lighter.

In the teardown post, the caption that mentions the Gorilla Glass has been changed to read [emphasis mine], “The front glass panel of the iPhone reported to be constructed of Corning Gorilla Glass…” Reported to be constructed of Corning Gorilla Glass? By whom? As far as I know, the report came from iFixit in the caption that got turned from a sentence into a fragment with the words “reported to be.” Furthermore, in their answers section, there’s no official response to the question, “How do you know the glass is Gorilla Glass?” and the one answer is “it’s not.” Looks like we have to stuff that toothpaste back in the tube.

In fairness to iFixit, there was a good amount of speculation as to whether the iPhone 4 was using Gorilla Glass, spurred by the fact that the phone’s panels are made of aluminosilicate. However, aluminosilicate is a common compound, not specific to any one vendor, and it appears that speculation was never confirmed. A post on Tested sums this up quite well: “…some have questioned whether Gorilla glass is behind Apple’s new phone. We’ve reached out to the company, but have yet to receive a reply. — something that’s neither been confirmed nor denied by the company.” And now that we’re seeing all these broken iPhone 4 screens, I don’t think we should hold our breath for that confirmation.