iFixit has posted another teardown of a fancy new phone. This time it’s the Droid RAZR we just reviewed. Since this smartphone boasts of it’s thin-ness, it’s interesting to see just how Motorola packed all the hardware in. (I still think it runs on pure fairy dust.)

One of the best pictures in the bunch is the one below. The RAZR’s battery is’t user-replaceable, so normal mortals aren’t really supposed to take it of. But this is iFixit we’re talking about: they were going to find a way. That way apparently involved a dozuki (a Japanese saw). Well, at least at first… 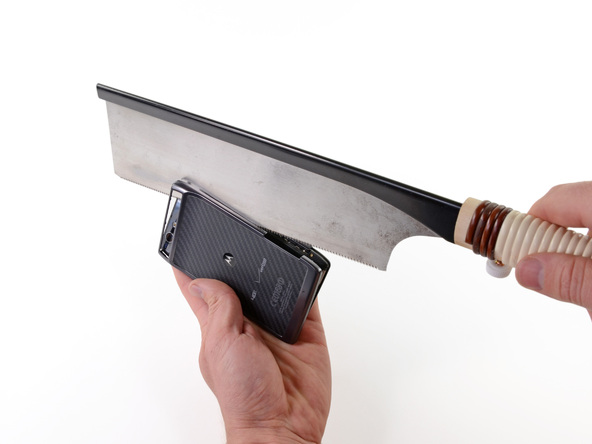 Another neat thing is seeing the kevlar back all bendy. This woven material makes the back of the RAZR very strong, so it should be able to survive some hefty impacts. (Not bullets, as iFixit points out.) 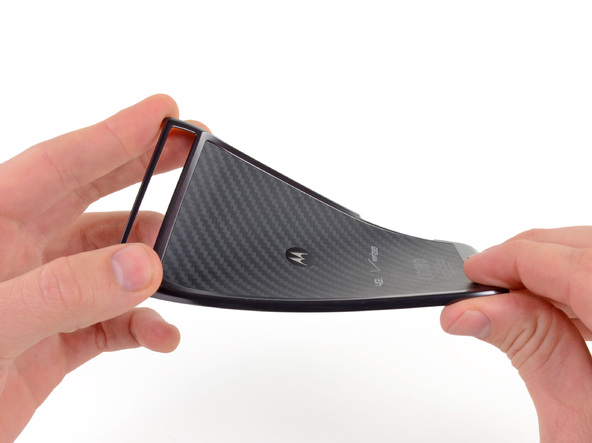 The teardown also confirms that the camera is indeed the culprit for the extra girth at the top.

Not surprisingly, the site rated the Droid RAZR’s Repairability score 4 out of 10, mainly because it’s so hard to get in to. If yours has an issue, I suspect Verizon will be far more likely to replace and refurbish it. Not that they do much else, anyway. 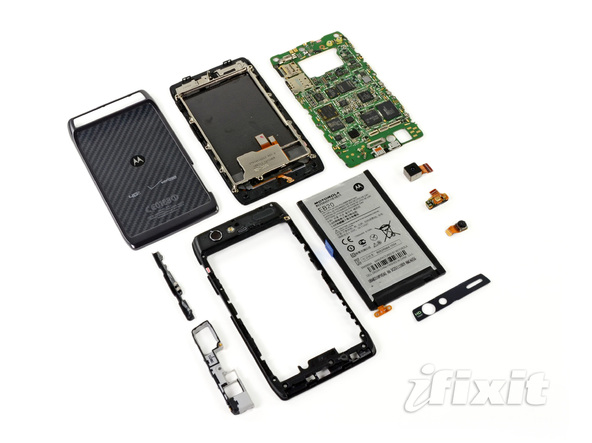 Check out the full teardown.