The iHome iSP6 SmartPlug ($39.99 available soon) looks like a standard mini surge protector. Unfortunately, it doesn’t include surge protection. However, the iHome Control system still makes it worth a look. 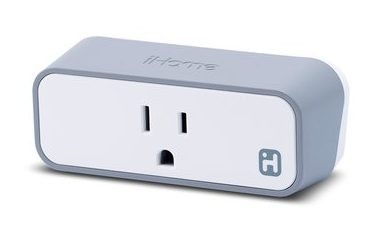 As you’re looking at the front of the plug where you plug your device into the iHome iSP6 SmartPlug on the left side, there’s a button. This turns the plug on and off. Also on the same side is a pair of lights. One shows when the plug has power and the other shows when it’s connected to your Wi-Fi network. 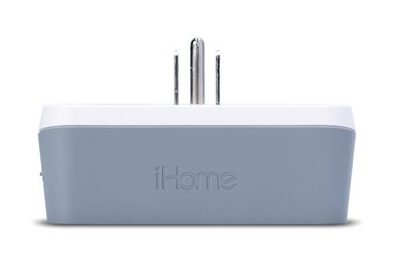 The width of the plug makes me wish it had at least two or even three outlets instead of just one. I’m guessing the internal guts of the plug would make it harder to do that.

Installing and using the plug is easy. Just plug it into your power outlet and then plug your device into its outlet. You’re done with the physical installation and ready to set it up with the iHome Control app.

To use the iHome iSP6 SmartPlug people will need the iHome Control app for either Android or iOS. Once the user installs the app and sets up their account, they can add a device from the Home tab. See the app below which shows the Home and Zones tabs on the main Home screen of the app in iOS. 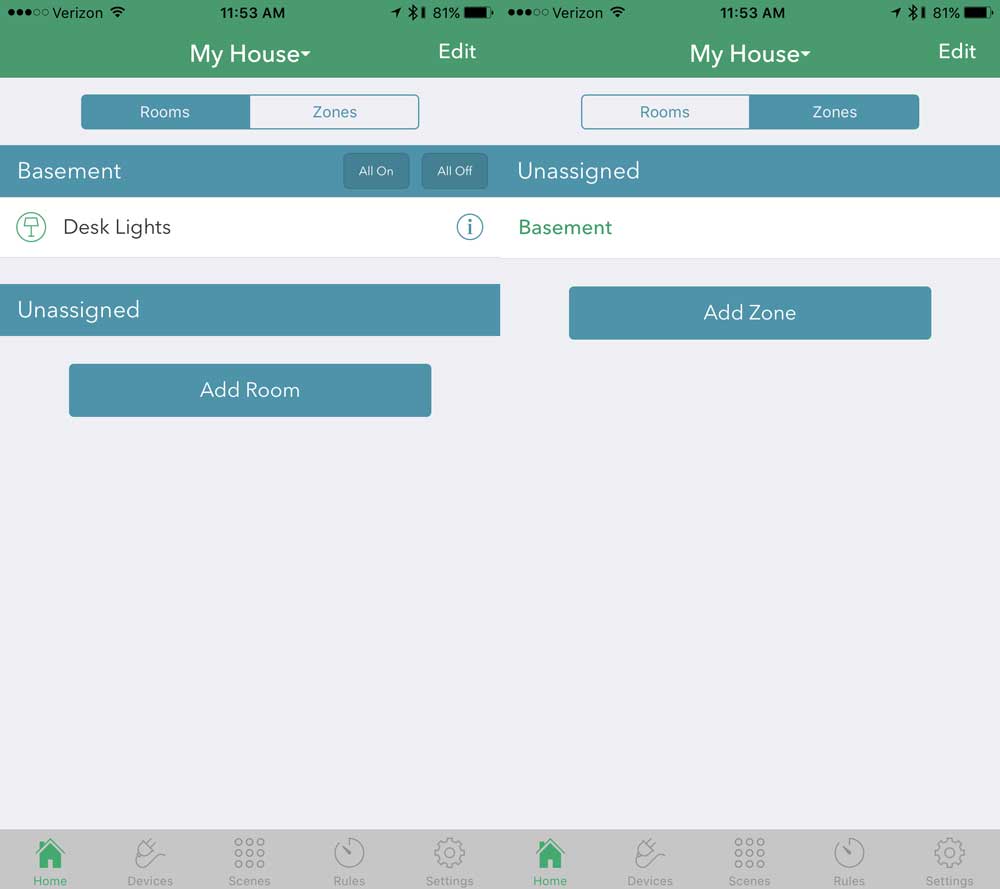 This lists devices already added. Start by tapping on Add Room to create a new room. Notice that I created the room Basement in the image on the left above. You can also add new Zones, which will include multiple devices that you control all at once. For example I could create a zone for the Basement North End and one for the Basement South End in my house.

After creating rooms and zones, start adding devices. The app looks for the iHome iSP6 SmartPlug. 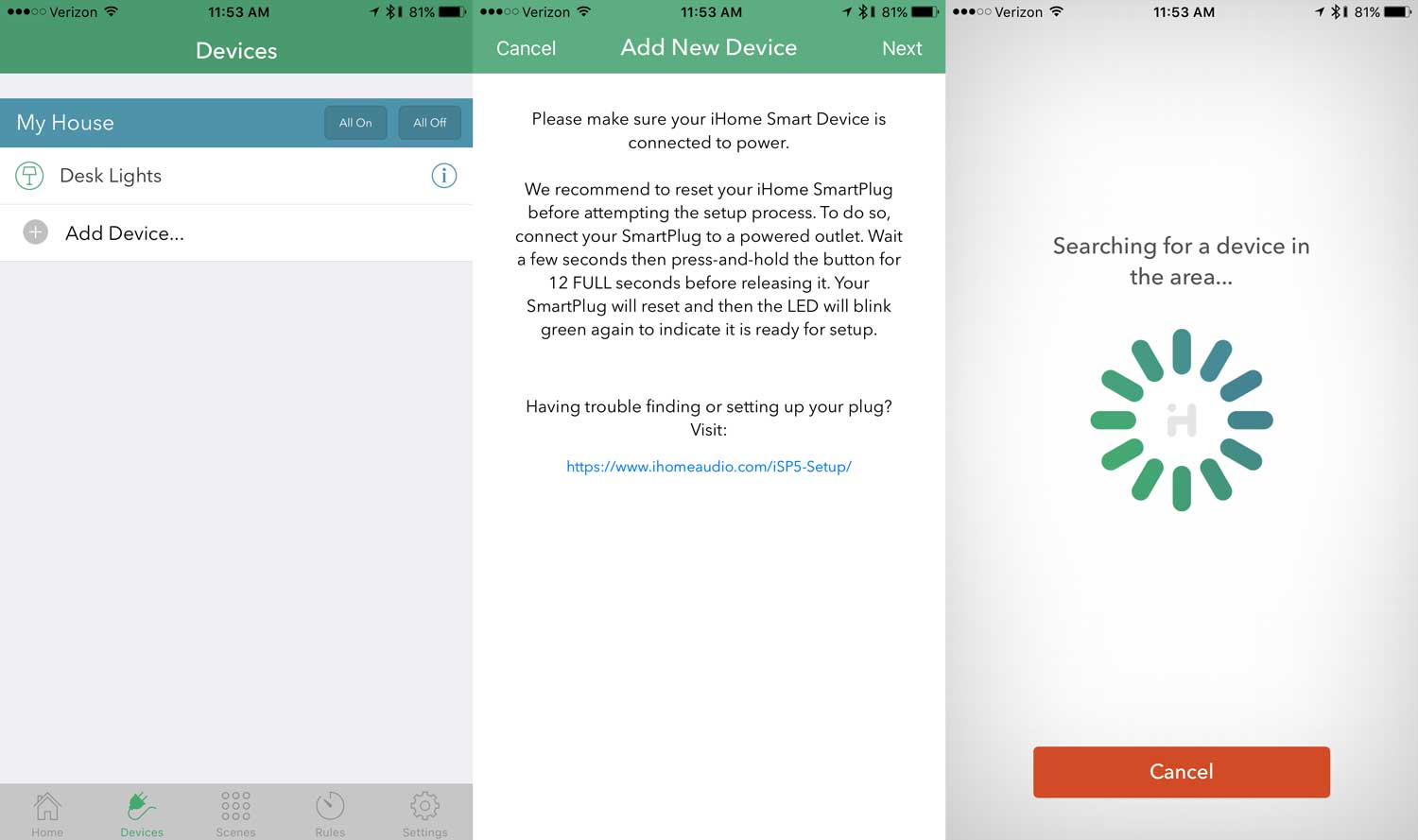 When you tap on the Devices tab at the bottom of the app screen, you see the Add Device button. Tap it and you’ll see the middle screen above. Tap Next in the upper right corner and wait for the app to find a device. It will find your plug and you can follow the onscreen controls to add it from there. 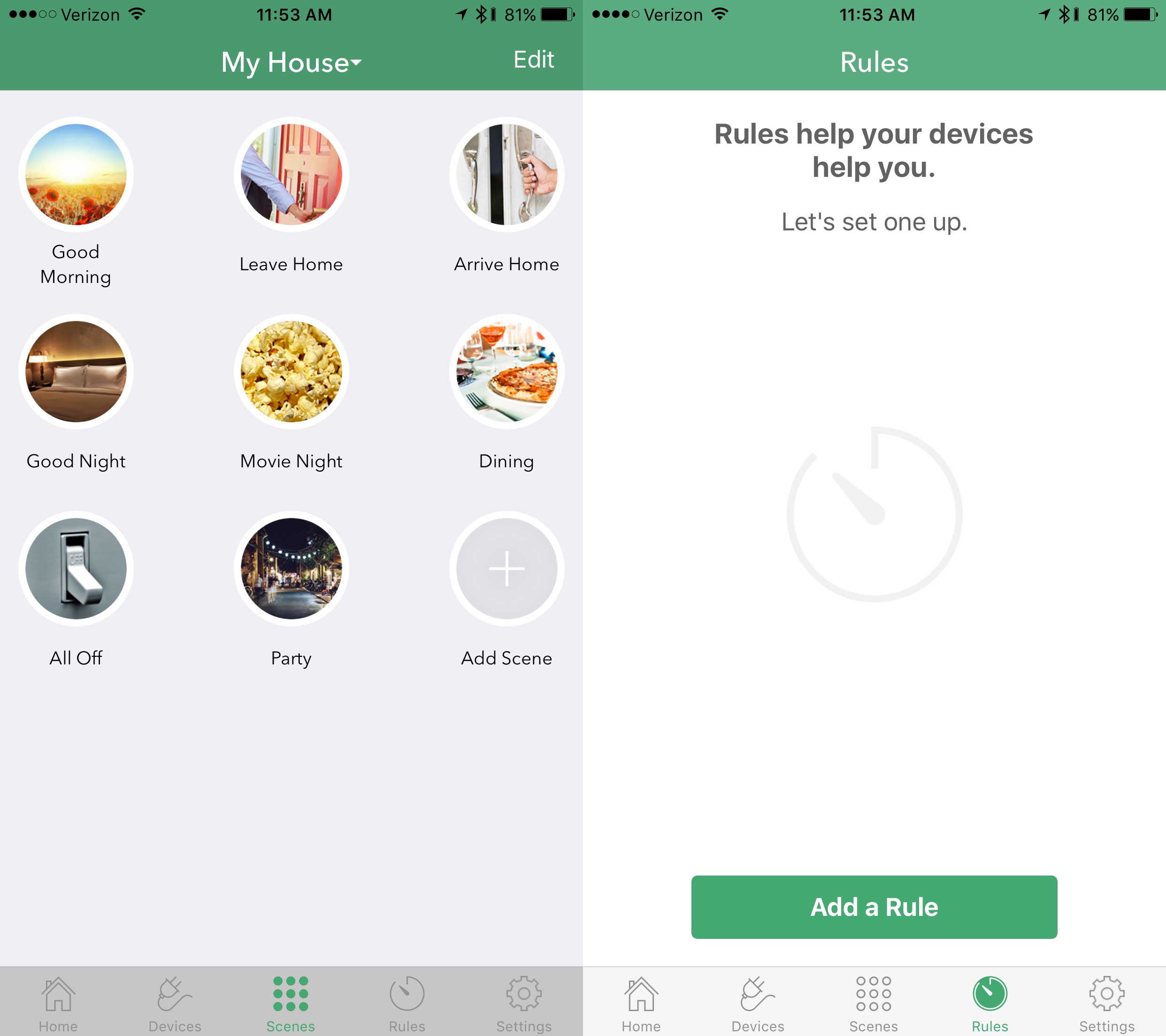 The Scenes tab (middle bottom of app) lets you create rules to control devices based on things like time of day or situations. For example, if you have a plug for each of your lamps in the house and you want all but the kitchen lights off, you can create one that turns them all off but the kitchen lamps. Use the Scenes or Rules tabs to set these up. 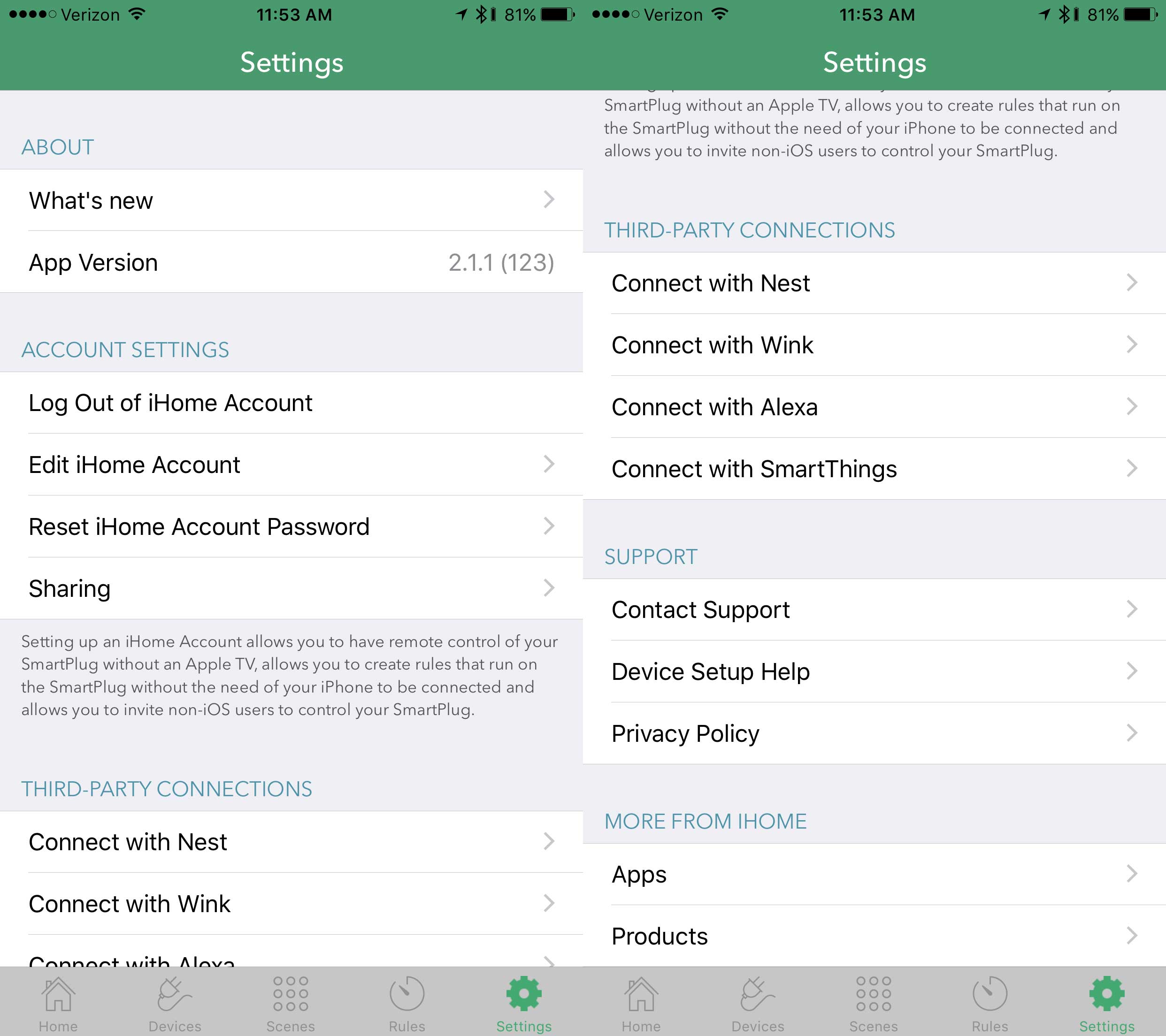 It’s great using Alexa and Siri to control the plug. I plugged the fluorescent work lights above my desk in the basement into the plug. There’s no light switch, so this makes controlling this set of lights so simple and convenient.

Setting up the app wasn’t perfect. I had to reset the plug once before I could get it to work properly, but it works great now that I have it setup properly. 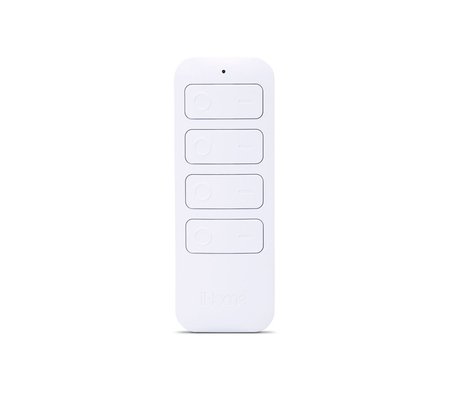 The biggest problem with home automation devices is price. The $40 price tag for the iHome iSP6 SmartPlug doesn’t help. What would normally cost about $10 jumps by $30 thanks to the smart home automation features.

If the cost doesn’t bother you, then the iHome iSP6 SmartPlug and the iSPR4 SmartPlug Remote Control work well. I enjoy using it to control a set of lights without a lightswitch. Until all of these home automation devices drop in price, I would never recommend them to anyone.

Now that I’ve experienced home automation, the appeal is strong and I’ve started shopping for some smart light bulbs and considered things like a Nest thermostat. Here’s hoping these products become more affordable in the next year or so.

You can buy the iHome SmartPlug at Amazon for $40 for one. They also sell and 2-pack, 3-pack and 4-pack. The remote control costs $20 at Amazon.