We continue to see smart home products and bluetooth connected products take center stage at CES 2016 and iHome offers a variety of options for consumers looking for affordable connected accessories for iPhone and Android. 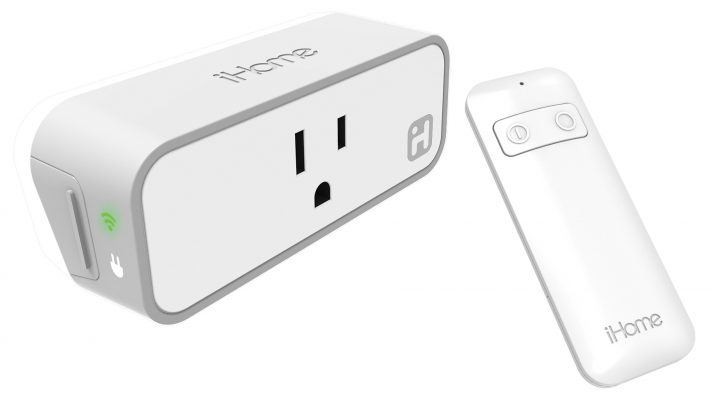 The iHome control iSP8 Smart Plug with remote control and power monitoring is an update to the version announced last year. This new model is compatible with iPhone, iPad, Android, Nest, Wink and other services so you can control and turn off connected devices at home or on the go using the free iHome Control app. The plug includes power consumption monitoring and a remote that controls the plug when a phone isn’t handy. The SmartPlug is $49.99. 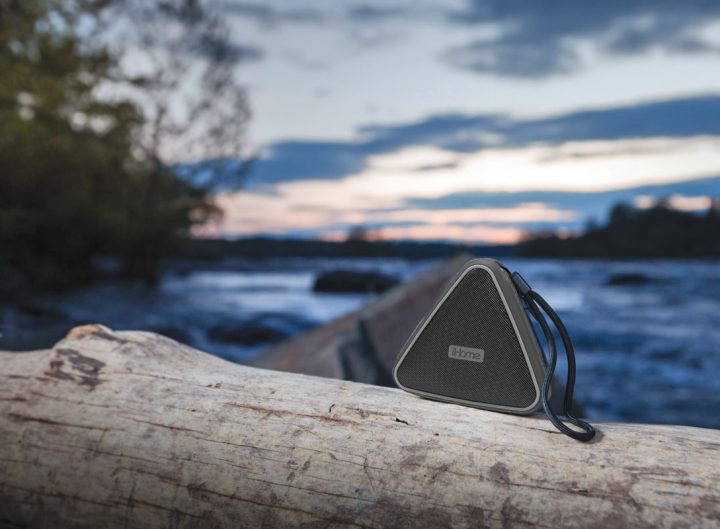 As part of the Weather Tough line of iHome products the new iBT37 Bluetooth speaker is waterproof and shock resistant. You can stream music and take calls on the device thanks to a speakerphone function with voice echo cancellation. The device runs on a built-in battery and charges over USB. The speaker includes a carry strap with carabiner clip and retails for $39.99.

At CES 2016 iHome announced two new docking stations at CES 2016 including the iDL44 Lightning Dock and the iPL24 alarm clock with Lightning connector.

Both of these units allow users to charge and listen to music on the iPhone as well as tune in a FM station. The iDL44 includes EQ controls and a dock that works with cases, including the official Apple iPhone 6 battery case. The iDL44 retails for $99.99 and the iPL24 for $69.99. 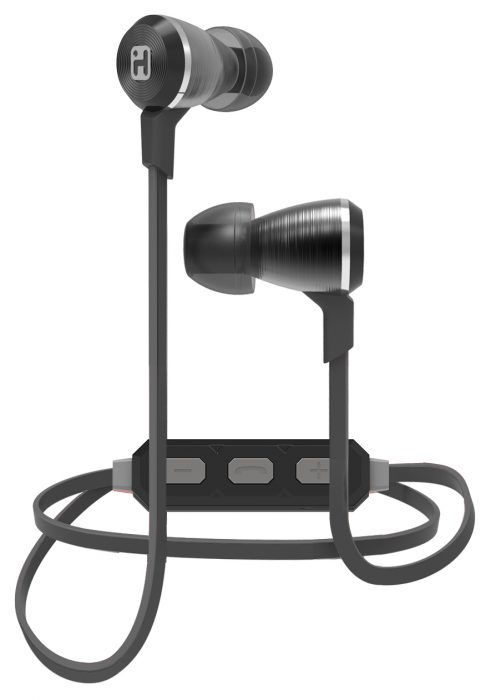 The iB29 wireless Bluetooth metal earbuds connect over Bluetooth 4.0 with 30 foot range, include an echo cancelling mic and 4 hours of battery life. This pair retails for $29.99. 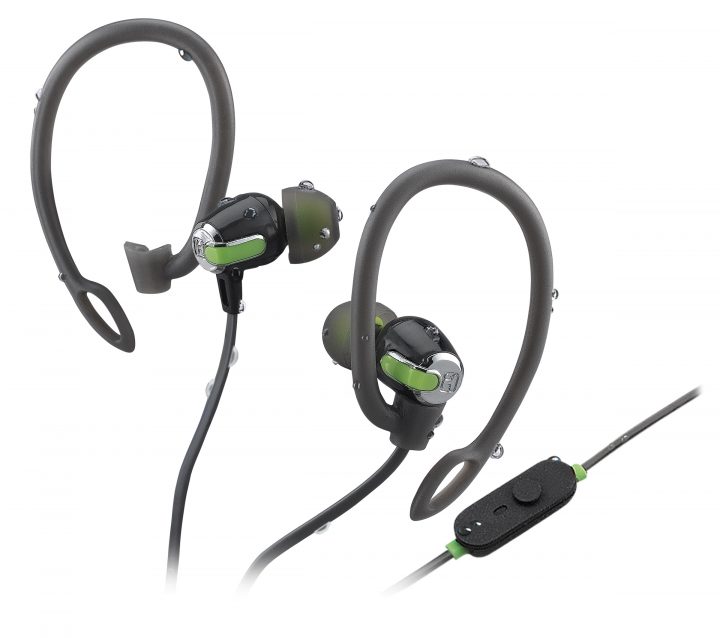 The iB71 Bluetooth wireless water-resistant sport headphones are designed to use while working out with protection from sweat and water. Users can choose from several options for a better fit while working out. There is a microphone and controls to handle playback. The headphones retail for $39.99.

Check out the rest of our CES 2016 coverage to see the latest gadgets, accessories, smartphones and other cool tech for 2016.